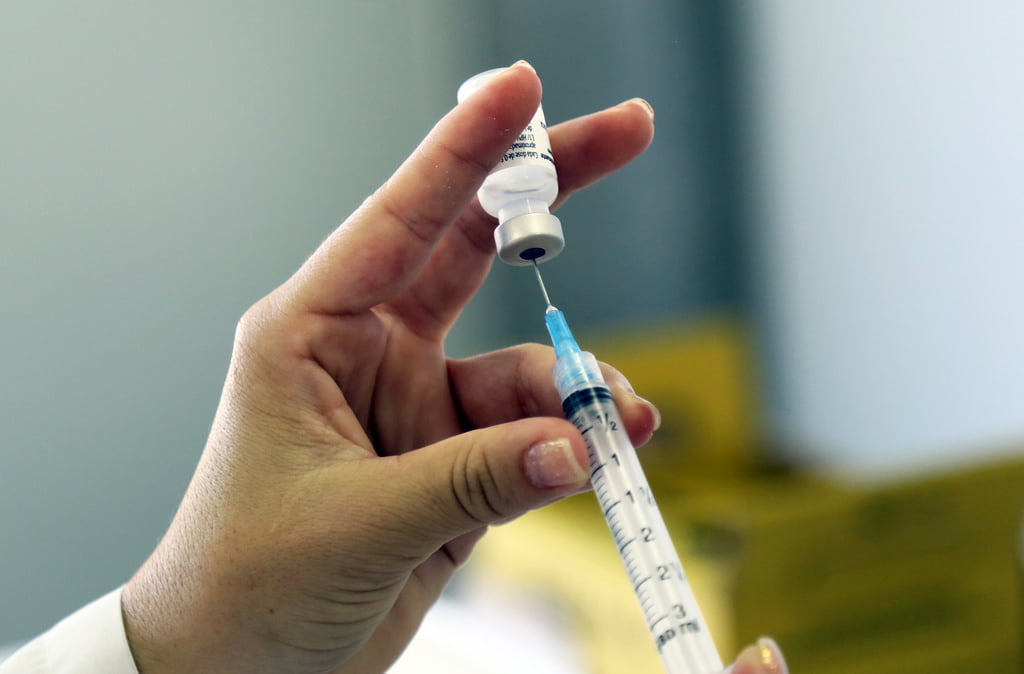 Bhubaneswar: Five students in Jagatsinghpur district were taken ill after being administered the Japanese Encephalitis vaccine on Thursday. They were later admitted to the district headquarters hospital.

These children were from Manapur primary school. One of the students said they felt uncomfortable soon after being administered the vaccine. He complained of stomach ache, vomiting and nausea.

The vaccination programme was reportedly carried out under India’s Universal Immunisation Programme (UIP). Under this initiative, children up to 15 years in every school are administered the life-saving vaccine free of cost.

The latest incident has raised concern in the academic circle in the district as it is not an isolated one. Earlier, students of some other schools in the districts had also fallen sick after being administered the dose.

Expect Cold Wave In Odisha In One Week: IMD