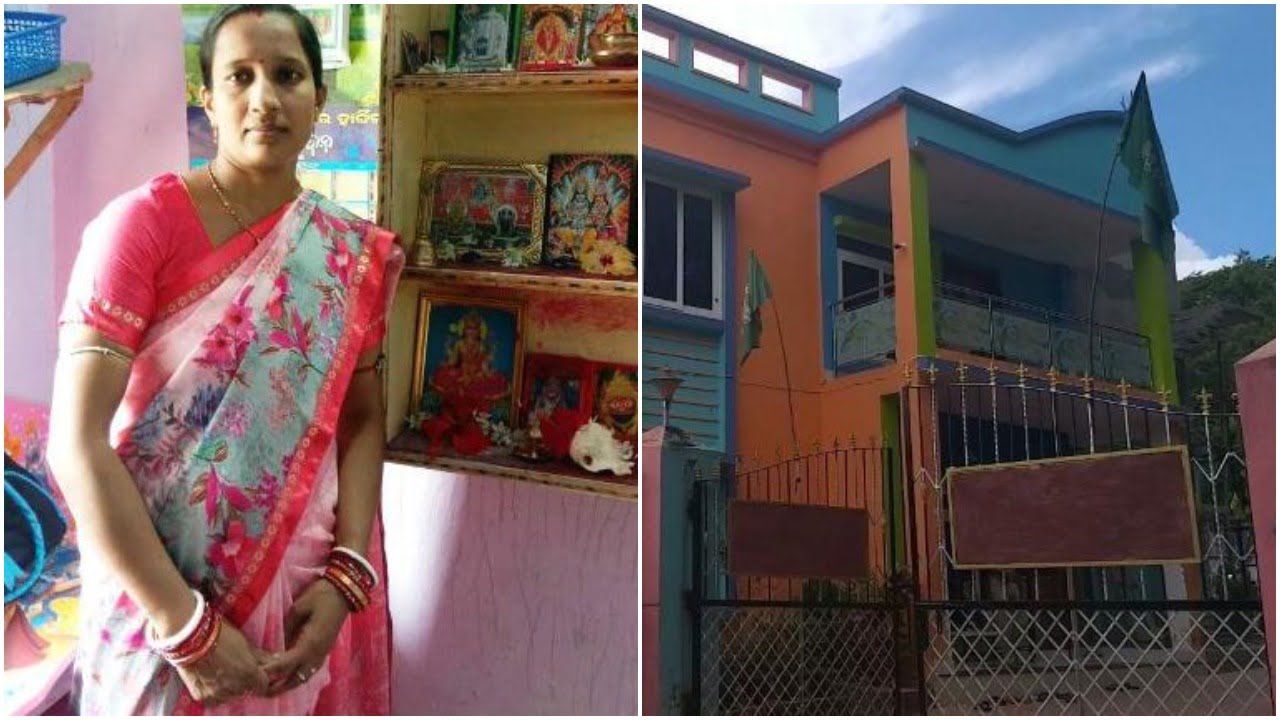 Jajpur: Hounded by the opposition over the death of Smitarani Biswal, the lady Panchayat Executive Officer (PEO) of Haridaspur, in the State Assembly, the Odisha government placed the Revenue Inspector (RI) of Aruha circle in Dharmasala tehsil, Khirabdhi Tanaya Panda under suspension and served a show-cause notice to the additional tehsildar of Dharmasala, Sheetal Agrawal.

While the RI has been suspended for gross dereliction of duty, the notice served by the district collector Ranjan Kumar Das on Thursday, asked her to explain in writing within 24 hours as to why disciplinary action will not be initiated against her.

Sources said that the local tehsildar had ordered for eviction of the guest house which was illegally constructed after encroaching upon government land. Acting on the order, the RI had submitted a report on March 26, 2018 stating that the guest house has been evicted and recommended  closure of the case. Basing on the report, the additional tehsildar had disposed the case on March 31, 2018.

Get A Free FASTag Till Dec 1, Details Here