50 % Indians Not Comfortable Returning To Office Amid COVID Pandemic: Survey 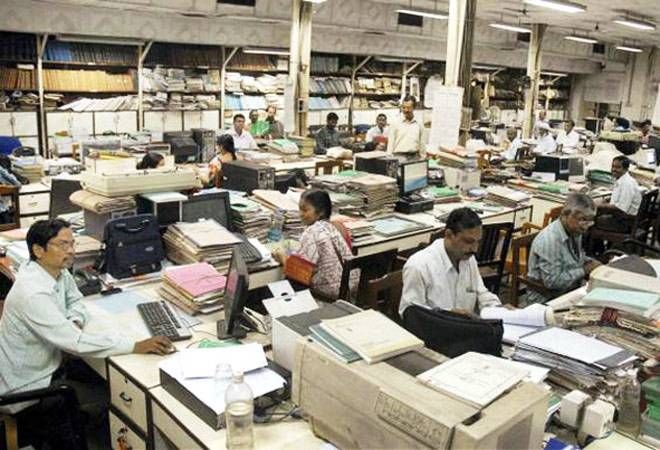 New Delhi: The COVID-19 pandemic has forced the people to work from their in-house office.

Amid this unprecedented scenario, governments across the world are devising strategies to start the halted businesses to revive the economy.

However, 50 per cent of the working class in India seems uncomfortable returning to their offices amid the pandemic, Ipsos Global Survey revealed.

While a majority of people in nine countries have expressed their interest in joining the workplaces in the coming weeks, 48 per cent of people in Brazil and Spain are not comfortable with this idea.

Among the top-five comfortable countries, 82 per cent people in South Korea are keen followed by Australia (71 per cent), China (65 per cent), Russia (63 per cent) and Germany (58 per cent), the survey added.

Meanwhile, people in countries like Italy, South Africa, Canada and Spain do not feel safe in sending their children to schools despite the ease in lockdown restrictions.

Also Read: Five Strategies To Keep Corona At Bay While Returning To Office