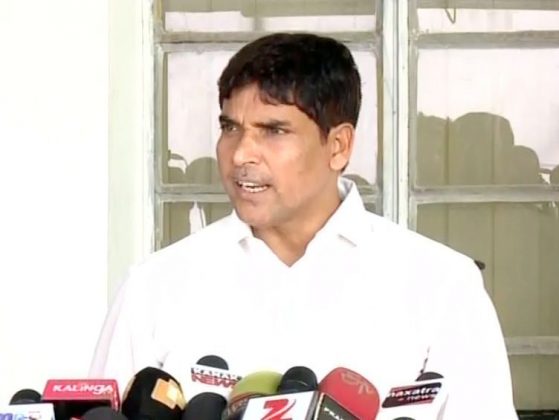 Bhubaneswar: Agriculture minister Arun Sahu on Wednesday said that the Odisha government has provided financial assistance to 50 lakh farmers under the KALIA (Krushak Assistance for Livelihood and Income Augmentation) scheme.

The minister told the media that as the Chief Minister has reiterated that not a single eligible beneficiary will be left out of the scheme, the state agriculture department has begun the process of identifying the small and marginal farmers, sharecroppers and landless agricultural labourers left-out to include them in the scheme.

“As announced by the state government, the aforesaid beneficiaries will be provided with Rs 10,000 per annum in two instalments,” Sahu added.