50 Sacks Of Gutka Seized From Bus In Bhubaneswar 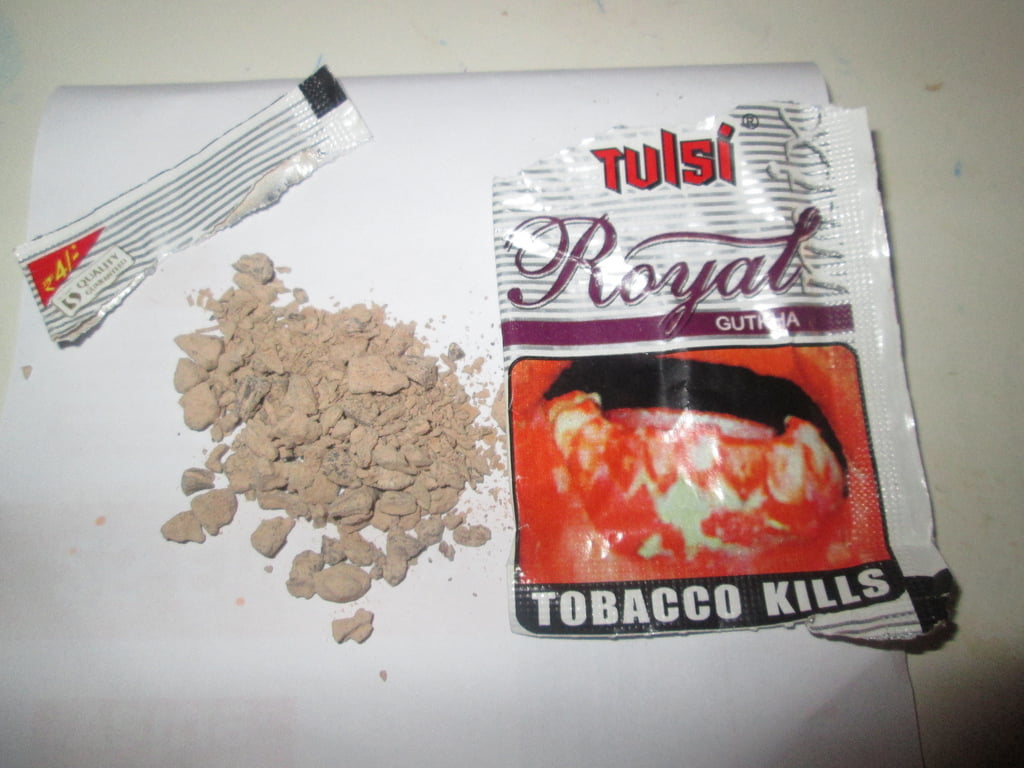 Bhubaneswar: More than 50 sacks of gutka were seized from a OSRTC bus in Odisha capital on Tuesday.

Based on inputs from reliable source, the Commercial Tax Department conducted raid and seized the sacks when these were being transported from Berhampur to Bhubaneswar in the bus.

The driver and the conductor of the bus have been detained for the interrogation. They were unable to produce the documents and the invoice of the gutkha products to the officials, sources said.