Jeypore: The COVID-19 tally in Koraput district went up to 1993 on Tuesday with overnight addition of 91 new positive cases.

According to the district administration, of the new cases, 31 are local contacts and 54 are direct contacts of previous patients. Another six had a travel history to different states. 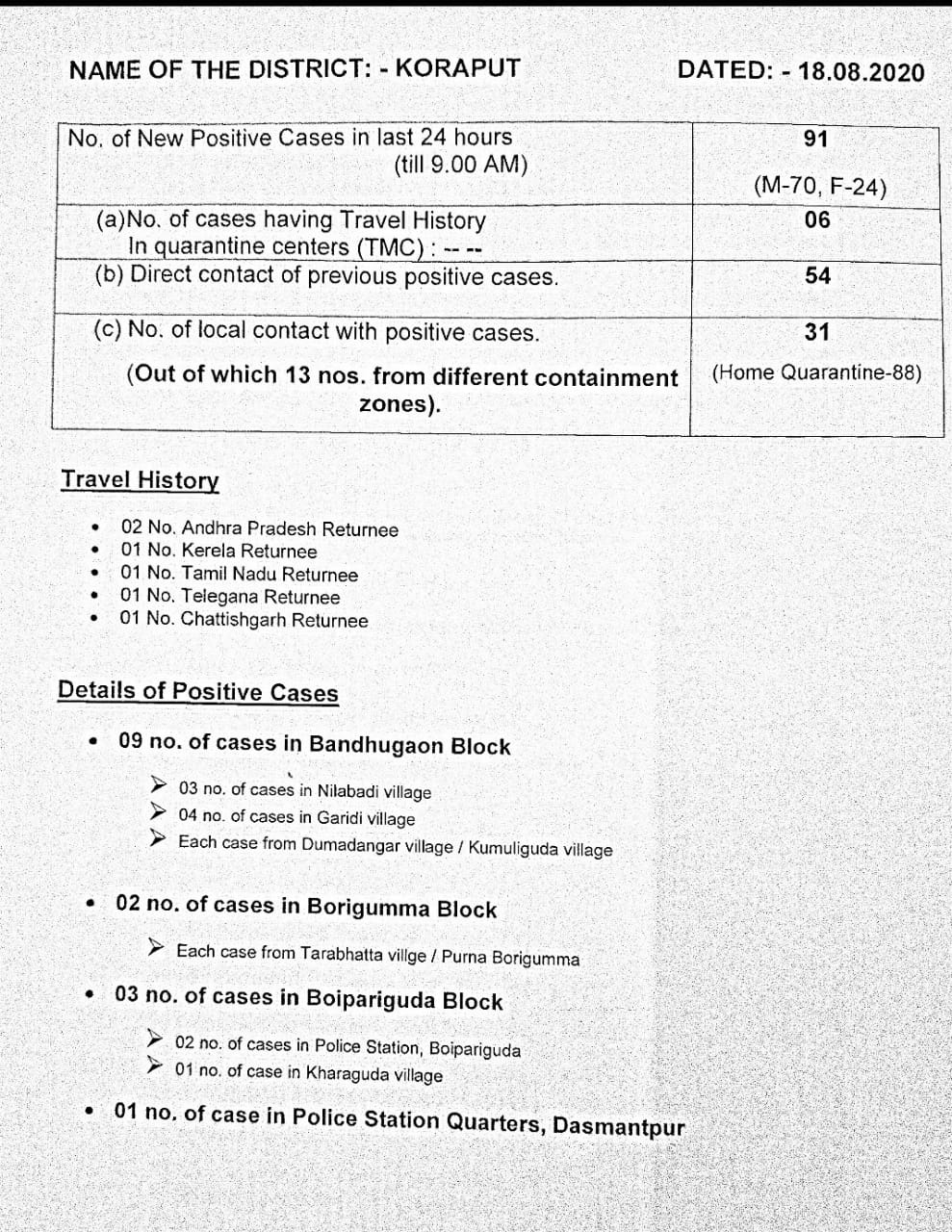 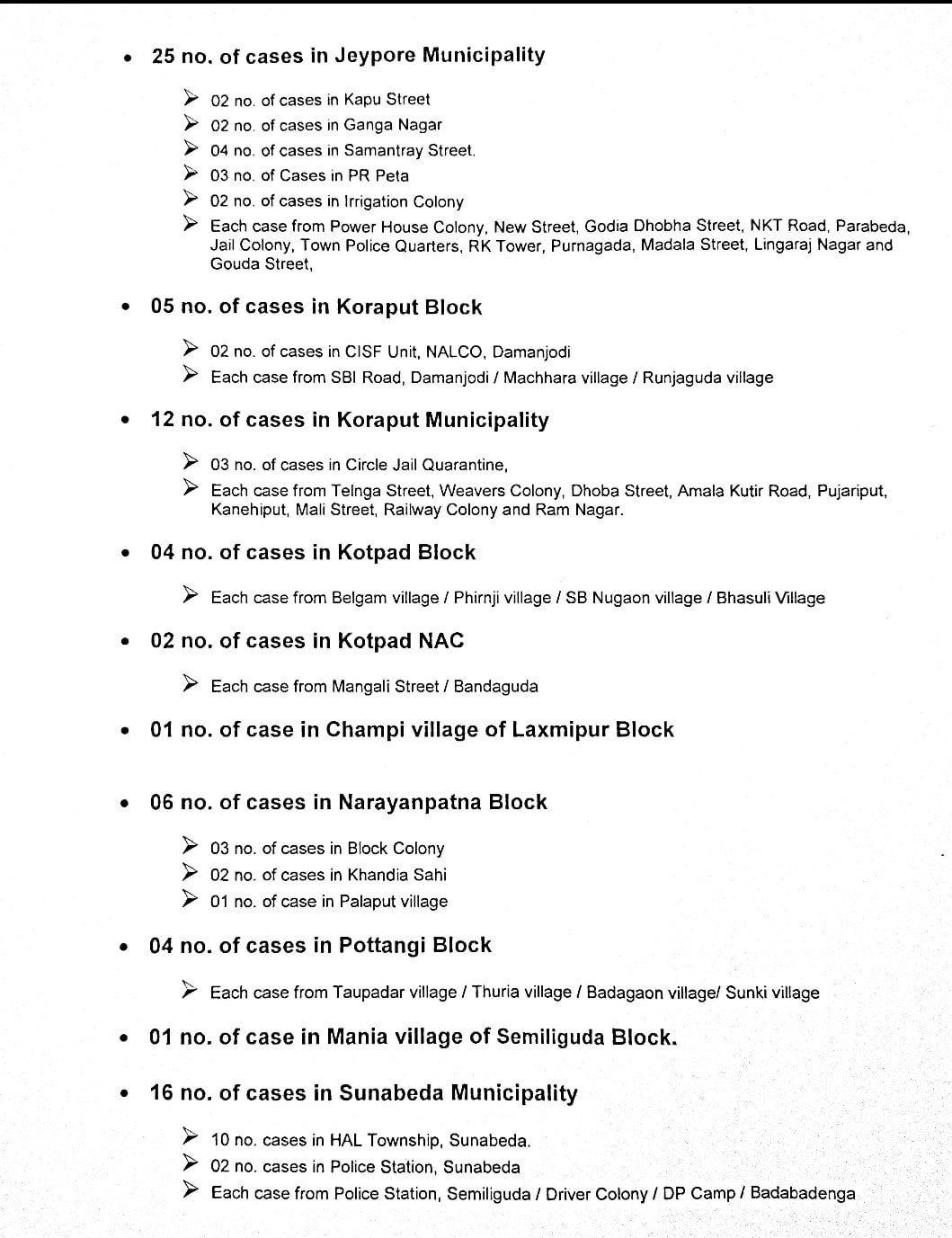 With two deaths and 1156 recoveries, Koraput now has 835 active cases.

[Fact Check] Did UK PM Boris Johnson Say Sorry For What Britain Did To India?