5G Services To Be Launched In Odisha Before Republic Day 2023 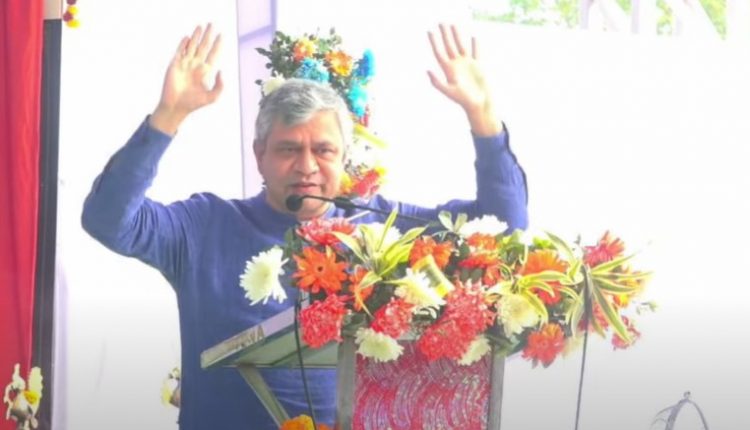 Bhubaneswar: In the first phase, 5G services will be launched in Odisha before January 26, 2023, announced Union Railway Minister Ashwini Vaishnaw at the foundation stone laying ceremony for the redevelopment of Bhubaneswar Railway Station on Thursday.

A survey was conducted in all those villages in Odisha where mobile towers were not available. “Prime Minister Narendra Modi had directed to ensure high-quality 4G/5G services in all villages,” said Vaishnaw.

He added that previously, it was alleged that sufficient funds are not being provided to Odisha for the development of telecom services. The Centre has provided Odisha with a total of Rs 5,600 crore for telecom services.

It is pertinent to mention here that on October 16, the Minster said that 5G telephony services will be available in four cities of Odisha by March 2023 and 80 per cent area of the state will have access to the upgraded network by the end of next year.

The 5G is expected to benefit telecom consumers as it will provide service at 10 times the speed of 4G. A file which takes 56 hours to download on a 2G network, two hours on a 3G network, and 40 minutes on a 4G network will take only 35 seconds on a 5G network, according to experts.