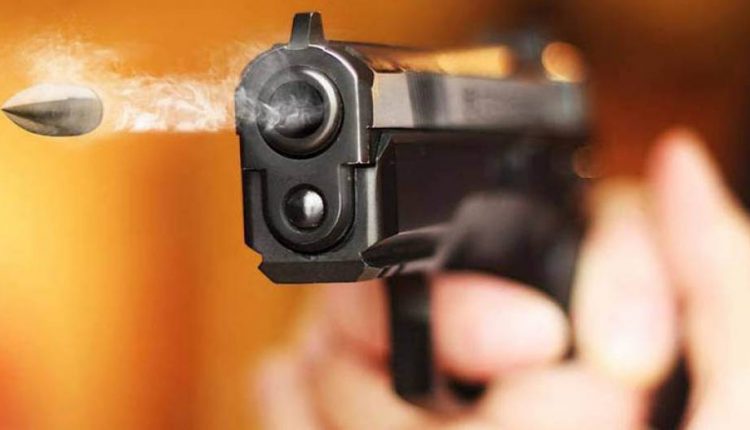 Share
Moscow:  Six people, including children, were killed and 20 others injured after a gunman fired shots at a school in the city of Izhevsk in central Russia.

Governor of the Udmurtia region, Alexander Brechalov, said in a video statement that the still unidentified shooter got into a school in Izhevsk, the region’s capital, killed a guard and some of the children there. “There are victims among the children, there are wounded too,” Brechalov said.

The school educated children between grades 1 and 11.

According to the governor and local police, the gunman shot himself. The school has been evacuated and the area around it has been fenced off, the official said.