6 Out Of 10 Stars From South In IMDB’s List Of India’s Most Popular Stars Of 2022; Dhanush On Top 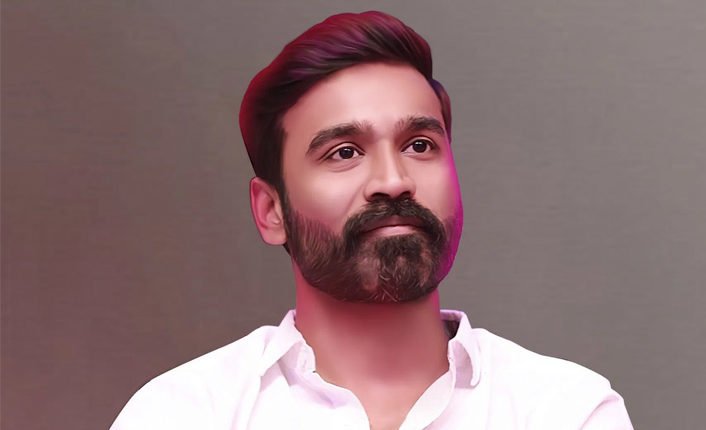 New Delhi: South star Dhanush emerged on top of the IMDb Most Popular Indian Stars of 2022 list, which has been curated, based on the number of pageviews registered for the celeb pages. Bollywood actors Alia Bhatt and Aishwarya Rai Bachchan were ranked second and third on the list that IMDB shared on Wednesday. Six out of the top ten stars, including Ram Charan, Samantha Ruth Prabhu, NTR Jr, Allu Arjun and Yash, are from south India.

Ram Charan and Samantha Ruth Prabhu have been ranked in the fourth and fifth slot while Hrithik Roshan took the sixth spot, followed by Kiara Advani. NT Rama Rao Jr stood at the eighth slot while Allu Arjun and Yash took the ninth and tenth slots.

Alia Bhatt was quoted as telling IMDb, “2022 has by far been the most memorable year I’ve had at the movies—I am forever thankful and grateful for the love the audience gave all my films this year and feel honoured to have collaborated with our country’s finest filmmakers and artists.”

She added, “IMDb is a true testament to the people’s voice and I hope I can continue to entertain the audience for as long as I face the camera! Love and light. Thank you once again.”