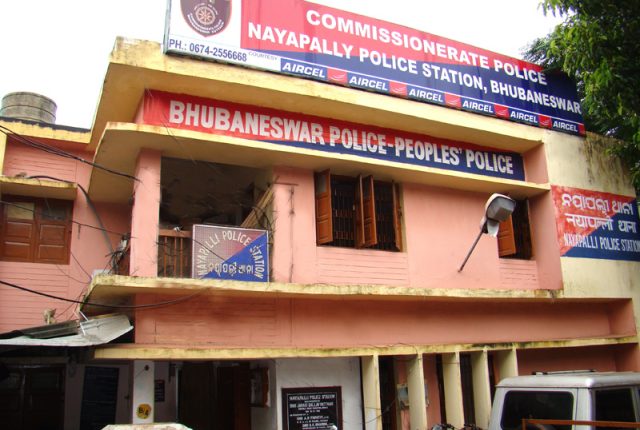 Bhubaneswar: An 11-year-old girl, engaged as a domestic help in a house in Bhubaneswar, was allegedly tortured and thrown out by her employer.

According to reports, the incident came to light after the minor girl with multiple injuries was spotted along the road in Nayapalli area after she was allegedly dumped by the employer on Tuesday evening.

The girl was engaged as a domestic help in a house in Salia Sahi area in the state capital. The employer and his family members were allegedly torturing her regularly over petty mistakes, they said.

It was alleged that the girl was assaulted with iron rods causing multiple injuries, they said, adding that she was dumped along the road by her employer after which some passersby spotted her.

The minor girl was rescued by locals who informed the Childline. She was immediately taken to the Capital Hospital by Childline members for treatment. The Child Welfare Committee was also informed about the matter, sources said.

A complaint was lodged in this connection by the Childline at the Nayapalli police. The accused employer has been arrested on the basis of the complaint.

6 Out Of 10 Stars From South In IMDB’s List Of India’s Most Popular Stars Of 2022; Dhanush On Top