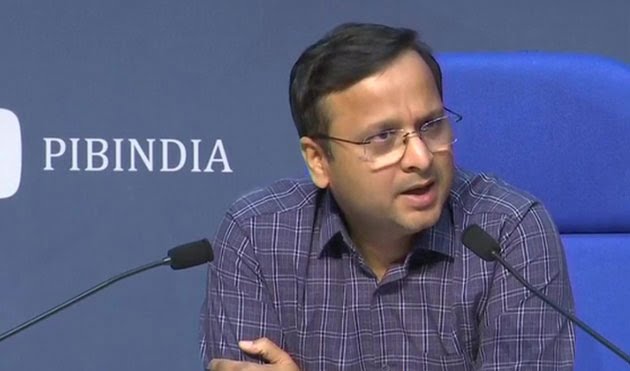 Twelve deaths took place in the last 24 hours, he informed.

The total number of confirmed cases has reached 2301 with 56 deaths, while 157 patients have recovered.

Globally, the number of positive cases crossed 1 million on Friday with United States leading at nearly 2.5 lakh cases. Italy has recorded the highest number of deaths so far at 13,915.