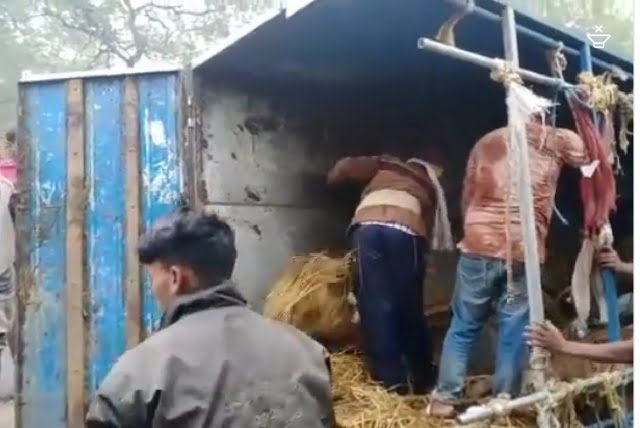 Simulia police said the cows were being trafficked in six pick-up vans from Bhandaripokhari in Bhadrak district to West Bengal.

The six van drivers and one helper were arrested in this connection. Police also seized the vans and sent the cows to a cowshed at Maitapur in Balasore district.