72-Yr-Old Man From Khurda Succumbs To COVID In Odisha 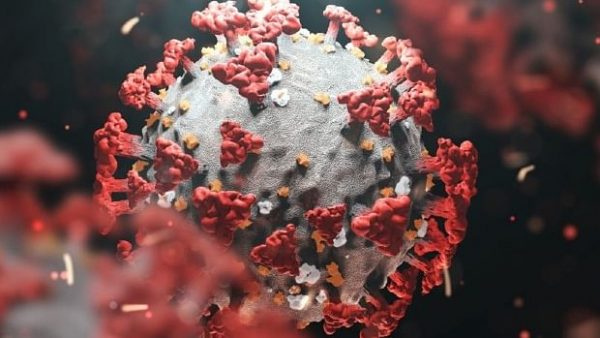 Bhubaneswar: The COVID toll in Odisha touched 8,445 on Monday with one more patient succumbing to the infection.

According to the Health Department, a 72-year-old man from Khurda district was the latest victim. He was also suffering from diabetes mellitus, hypertension, coronary artery disease and asthma.

The state has so far reported 6,569 COVID deaths during the second wave against 1,876 in the first wave last year.