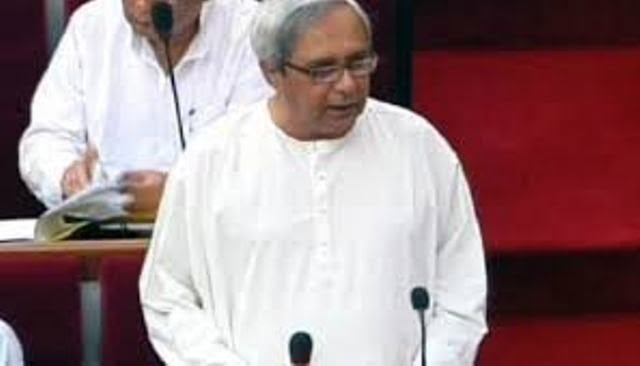 Bhubaneswar: Chief Minister Naveen Patnaik on Monday informed the State Assembly that 152 posts in the IAS and IPS cadres are lying vacant in Odisha.

Replying to a question by BJP member Bhabani Shankar Bhoi, Naveen said that out of a sanctioned strength of 248 IAS officers in the state, 76 posts are lying vacant, while out of cadre strength of 195 IPS officers, 76 posts have fallen vacant.

Similarly, 93 IPS officers are presently posted in the state, 25 are on Central deputation and one is on inter-state deputation.

The Chief Minister further said that the state government has promoted 27 senior OAS officers to the rank of IAS.

Naveen stated that the state government has given additional charges to IAS officers due to the shortage of officers.