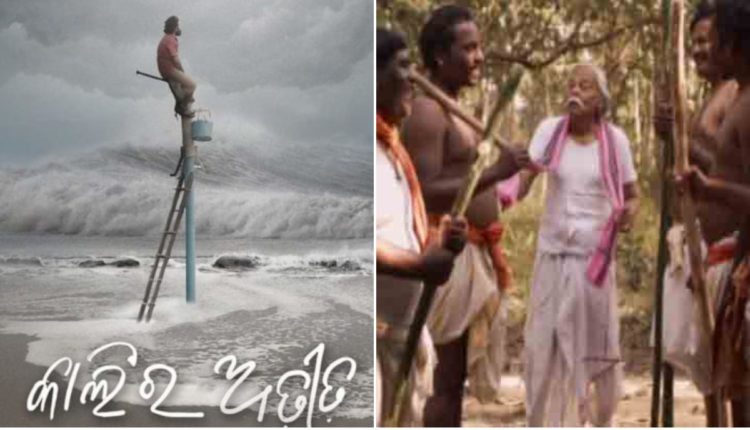 ‘Sala Budhar Badla’ in Sambalpuri dialect was released in October 2019. It has been directed by well-known filmmaker Sabyasachi Mohapatra.

The movie showcases the folk art and culture of western Odisha. It is part of his trilogy ‘Sala Budha’ and ‘Aadim Vichar’. ‘Sala Budha’, released in 2012, had won awards in seven categories at Odisha State Film Awards, including best film and best director. 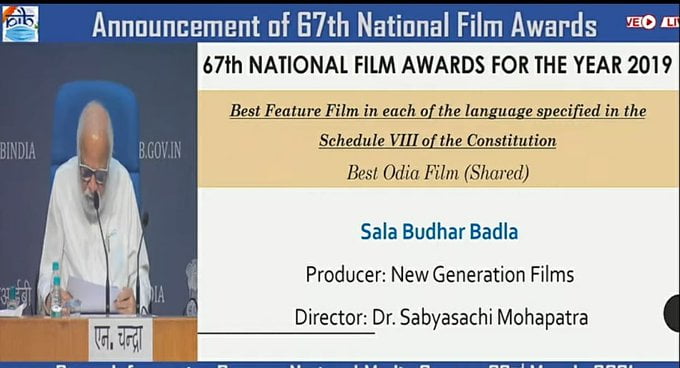 ‘Aadim Vichar’ is a 2014 drama film. It had won Best Feature Film in Odia at the 62nd National Film Award.

Scripted, directed and produced by Nila Madhab Panda, ‘Kalira Atita’ revolves around the life of a man from Odisha’s Satavaya village in Kendrapada district, which has been swallowed by the rising sea level. Pitobash Tripathy plays the protagonist in this film, through whom the filmmaker has expressed his own trauma of witnessing the ferocious sea gobble up village after village. 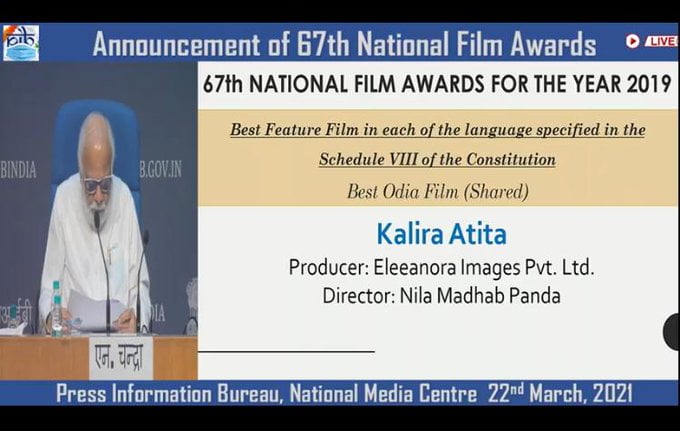 In the non-feature category, ‘Shrikshetra-Ru-Sahijata’ has won the Best Arts and Culture Film. It has been directed and produced by Ashutosh Pattnaik. 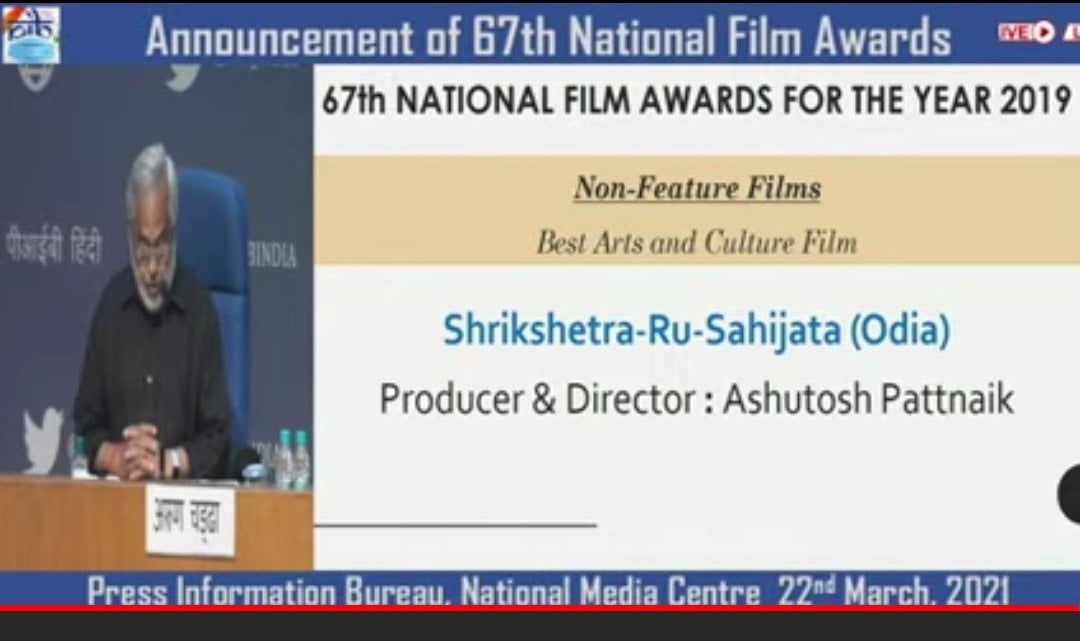 Still Not Linked PAN With Aadhaar? Hurry, Time Running Out; Know How To Do It

Army Helicopter With CDS Bipin Rawat On Board Crashes; 4…