86 Corona Cases In Last 24 Hours: No Need To Panic As 84 Detected In Quarantine, Says Odisha Govt 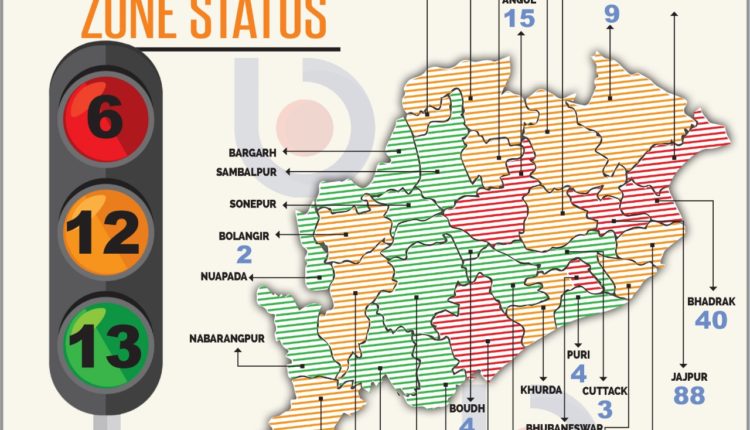 “There is no need to panic since 84 of these cases have been detected in quarantine centres,” he said.

Earlier in the day, the Odisha government had revealed about 73 new cases being detected in Odisha till 9 am on Thursday.

Among them, 42 cases were from Ganjam, 17 from Jajpur, nine from Bhadrak and three from Khurda. All these patients are Surat returnees and in quarantine, the I & PR department said in a tweet.

The remaining two cases were from a containment zone in Sundargarh district.

Later in the afternoon, the Kendrapada administration informed about 13 more persons testing positive for the virus in the district.

“They are all Surat returnees living in quarantine centres of Mahakalpara, Kendrapara and Kanika block. They had no interaction with public. They have been shifted to COVID hospital,” the post on the Collector Kendrapada handle said.

With these fresh cases, the affected tally in Odisha has gone up to 624 and it includes three deaths and 158 recoveries.

Tuesday had seen the the highest single-day spike in corona positive cases with 101 testing positive for the virus in the state. Among these, 52 cases were from Ganjam, 33 from Balasore and seven each from Sundargarh and Jajpur and two from Keonjhar.