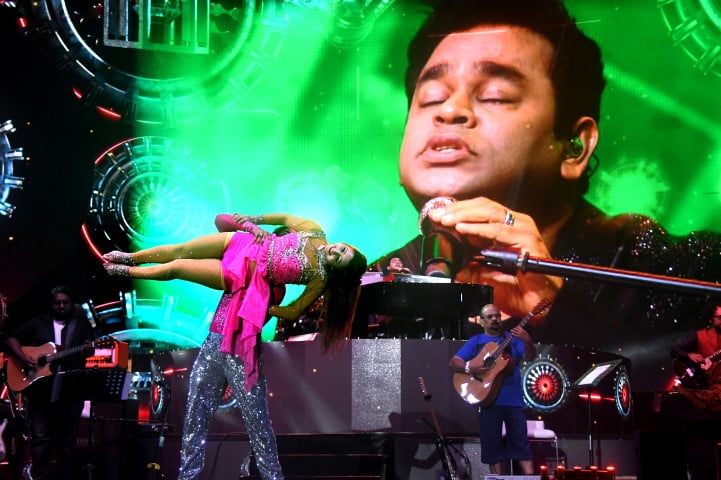 Mumbai: Oscar-winning music composer AR Rahman recently opened up on the existing ‘gangs’ in Bollywood which prevent people from getting work in the industry.

During an interaction with Radio Mirchi, Rahman stated that he is interested in composing music for good Hindi films, but some people in Bollywood are not allowing him to work.

The music composer even said that the ‘gangs’ in Bollywood are spreading rumours about him so that no one approaches him for music.

“I don’t say no to good movies, but I think there is a gang, which, due to misunderstandings, is spreading some false rumours,” Rahman was quoted as saying in Hindustan Times.

When ‘Dil Bechara’ director Mukesh Chabbra approached him, he told Rahman that people had stopped him from going to the latter.

Sharing the incident, Rahman said: “When Mukesh Chhabra came to me, I gave him four songs in two days. He told me, ‘Sir, how many people said don’t go, don’t go to him (AR Rahman) and they told me stories after stories.’ I heard that, and I realised, yeah okay, now I understand why I am doing less (work in Hindi films) and why the good movies are not coming to me. I am doing dark movies, because there is a whole gang working against me, without them knowing that they are doing harm.”

In 2010, he was honoured with Padma Bhushan, the nation’s third-highest civilian award.

Daily COVID-19 Tests To Be Increased To 1400 In Bhubaneswar