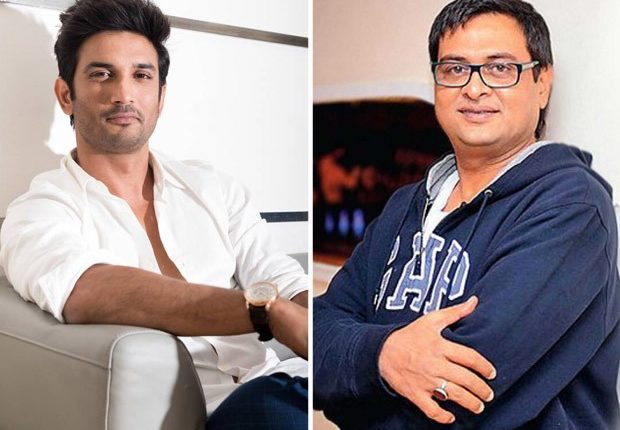 Mumbai: Bollywood filmmaker Rumi Jaffrey, who was a close friend of Sushant Singh Rajput, recently disclosed that the actor was admitted to Hinduja Hospital several times for clinical depression.

As per a report in Bollywood Hungama, Rumi revealed that Sushant was suffering from clinical depression since November 2019.

It was Sushant’s girlfriend Rhea Chakraborty who had informed Rumi about Sushant’s condition.

Sushant was admitted to Mumbai’s Hinduja Hospital several times for treatment of depression, but the media was told that he was getting treated for dengue and other ailments.

“Rhea Chakraborty had called to say Sushant was in  depression. I didn’t even know what it meant. But in November, I visited Sushant. He met me with the same warmth as he always did. He hugged me. He then told me that he was fighting off depression and that he didn’t know what to do about it. I was taken aback. ‘Arrey Sushant , tu toh star hai. Depression kyun?’ I just couldn’t understand what he could be depressed about,” Rumi was quoted as saying.

“I kept a close watch on Sushant’s health after he confided in me. He got admitted at Hinduja Hospital several times for depression. But the media was told he went in for various ailments like dengue, etc. But the fact is Sushant was being medically treated for clinical depression,” he said.

Sushant was found hanging at his Bandra residence on June 14. Post-mortem reports confirmed that the actor died because of asphyxia due to hanging.

Mumbai police is investigating the actor’s suicide case and till date, have recorded statements of more than 35 people.

Also Read: Sushant Would’ve Been Alive & Working If There Was No Lockdown: Filmmaker