A Month After Wedding, Woman Found Hanging At In-Laws’ Place In Bhubaneswar [Watch] 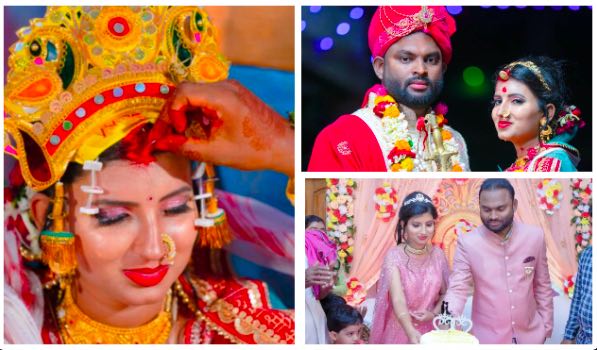 Bhubaneswar: A woman was found dead under mysterious circumstances, barely a month after her wedding, at Sarakantara under Khandagiri police limits in Odisha capital. Her family was informed that she died by suicide by hanging herself from a ceiling fan on May 29 night.

The deceased has been identified as Prabhavati Nayak (27) of Tihidi area in Bhadrak district.

Khandagiri police have arrested Prakash Khuntia with whom she had tied the knot on April 28 after her family alleged that she was murdered for dowry. “My daughter was being tortured by her in-laws after the wedding over dowry demand. Her husband was harassing her for a gold bracelet. They killed my daughter and then hanged the body to the ceiling fan to pass it off as a case of suicide,” she alleged. 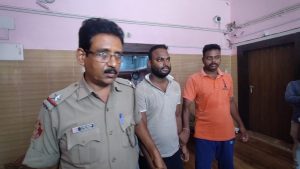 There was also an attempt to conduct the last rites of Prabhavati hastily, her father alleged.

“The match was fixed through a matrimonial site. She was found in a hanging condition. Family members have lodged a complaint alleging wrongdoing. A case under Sections 498 A, 302, and 34 of the IPC and Section 4 of Dowry Prohibition Act has been registered,” he said.

Investigation is underway to ascertain involvement of in-laws in the alleged murder.