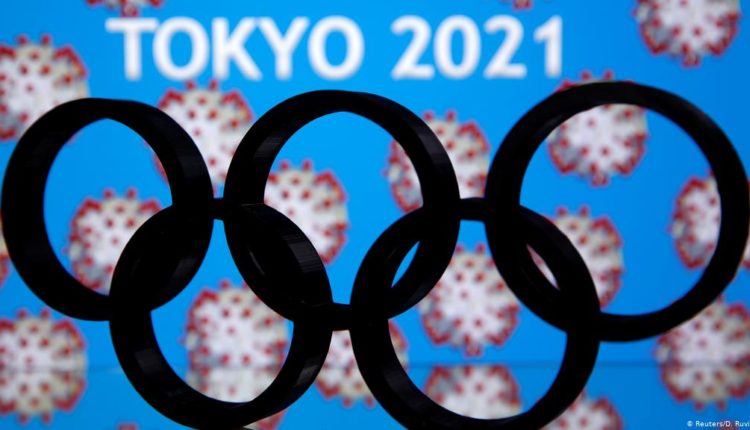 Tokyo: The Japanese government on Thursday decided to lift Tokyo’s virus emergency on June 20, just over a month before the Olympic Games get underway.

Prime Minister Yoshihide Suga announced that emergency measures, which were in force from late April, will end in three days’ time the nation’s capital and eight other regions.

“The number of infections nationwide has been declining since mid-May and the situation in terms of hospital beds is steadily improving,” he said.

The government, however, will replace the emergency with ‘quasi-emergency’ measures in Tokyo and other areas until July 11.

Rules on alcohol will be slightly relaxed, allowing sales until 7 pm, but restaurants and bars will have to down shutters at 8 pm.

There will be restrictions on number of spectators allowed at large events. From the current specification of 5,000 people or 50 per cent of venue capacity (whichever is smaller), the government approved an upper limit of 10,000 spectators for areas not under restrictions.

Only domestic spectators will be allowed at the venues as pverseas fans have already been banned from the Games for the first time.