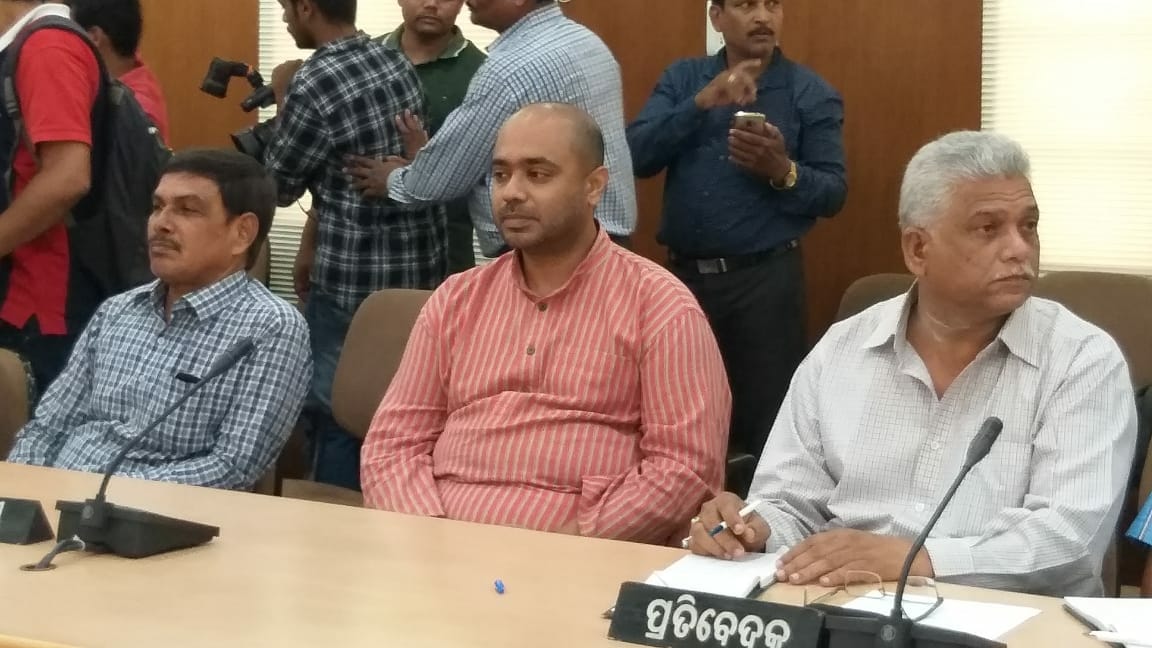 Share
Reading Time: < 1 minute
Bhubaneswar: The House Committee of the Odisha Assembly on Friday allowed research scholar Abhijit Iyre Mitra a day more for submitting an affidavit, pertaining to the derogatory remarks on Odisha, Sun Temple, Lord Jagannath and the legislators.
Acting on the directive of the House Committee, Abhijit arrived at the State Assembly hall at 11 am. However, he failed to submit an affidavit as directed by Committee during his first appearance on October 23.
“As Abhijit could not submit his affidavit, he requested the House Committee to give him a day more. The Committee took note of his request and gave him the last chance to submit his affidavit tomorrow,” Leader of the Opposition and chairperson of the Committee Narasingha Mishra told mediapersons.
He said that the Committee, after accepting the affidavit, will decide whether or not to accept the unconditional apology of Abhijit. It will later recommend the State Assembly on the next course of action.
On October 23, the House Committee had asked the Abhijit to submit the affidavit on November 2.
The Saheed Nagar police had arrested Abhijit and produced him in the Sub-Divisional Judicial Magistrate (SDJM) court the same night. The court remanded him to judicial custody for 14 days after rejecting his bail petition. He was then sent to the Jharpada jail.
On October 25, the Konark Police took Abhijit on a four-day remand to interrogate him over his derogatory remarks against Sun Temple and about his aerial tour to Konark.