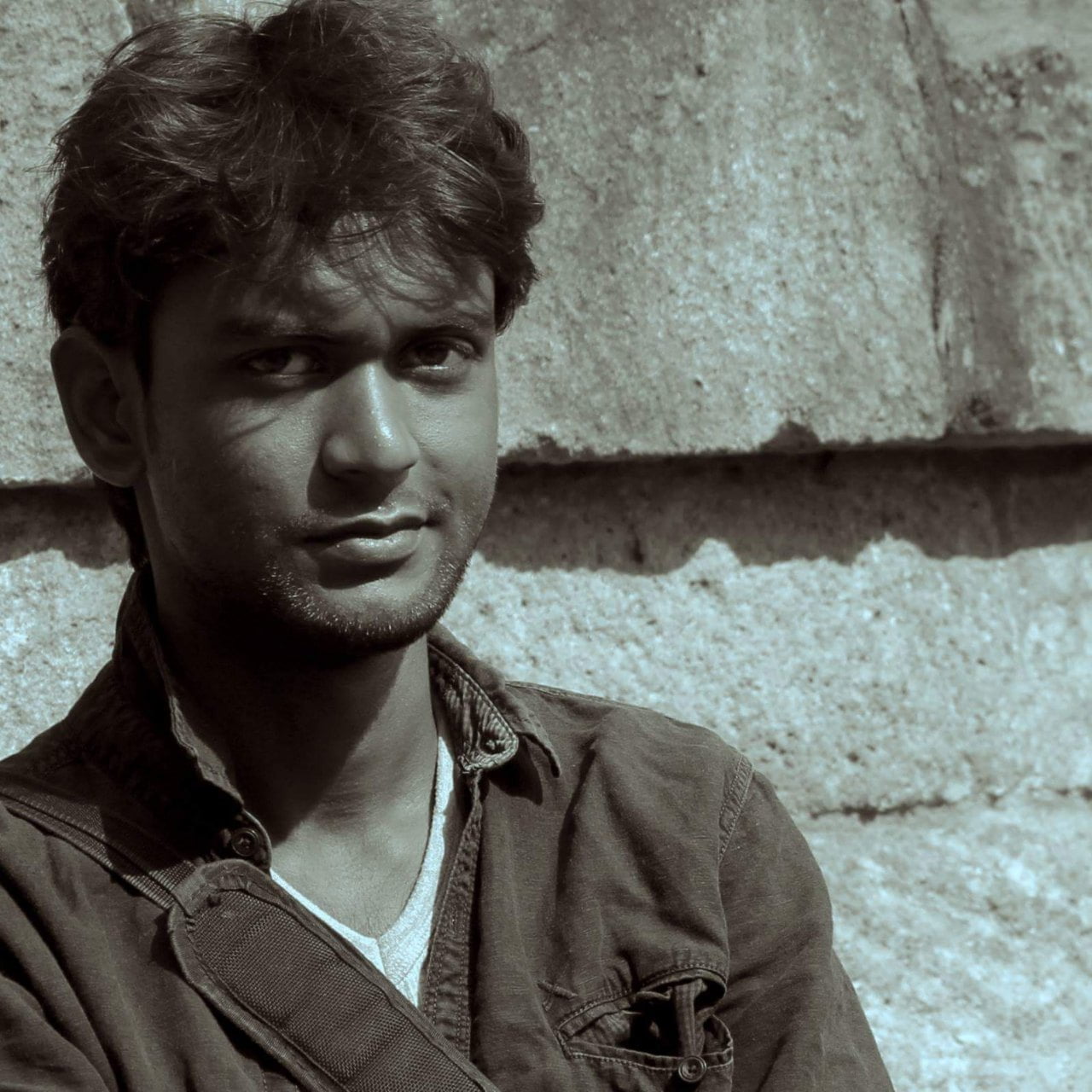 Competing among 738 films across 82 countries, Swain’s film bagged the first prize. The two-day long festival was jointly organised by Dhaka University of Film Society and United Nations of Bangladesh.

“A child dies every 30 seconds by consuming contaminated water in tribal areas, which is a matter of concern. I have portrayed the subject, with a background sound of timer referring count down”, said the self-taught young filmmaker.

The 30-second long film was shot in Bonda Hills in Koraput. “It took three-days to take the varied shots showing the use of water. From bathing to drinking and cooking, the water they use for everyday life is the main reason behind child mortality, which I tried to reflect,” said Swain.

“The 30-second long film was earlier rejected at a film festival in our state. My film has two layers, one for the general audience and another for the critics, which is the deeper essence. I feel encouraged as the deep thought behind the film got noticed,” says Swain, whose film, ‘A Daughter’s Letter’ had won the Best Film Award at Ignite Film Festival in 2018.

Another film, ‘Few Miles Away’ has been officially selected to be screened at ‘In-Short Film Festival’ in Nigeria.

Swain is also working with some of the projects of acclaimed filmmaker Nila Madhab Panda. “I am assisting a few production houses, which is a part of learning,” says the promising filmmaker.