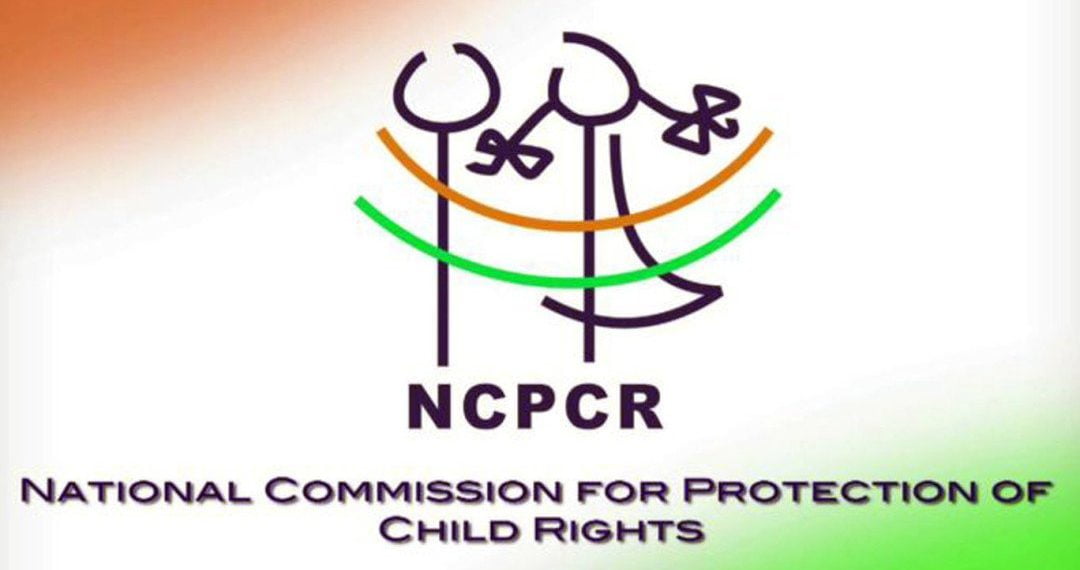 Bhubaneswar: Nine teams of the National Commission for Protection of Child Rights (NCPCR), which arrived in Odisha on Wednesday on a two-day visit for inspection of several child care units in the state, left for seven districts in the afternoon.

According to reports, three teams of the NCPCR, accompanied by officials of the State Commission for Protection of Child Rights (SCPCR) visited the childcare units (CCUs) in Boudh, Angul, Balangir, Bargarh, Sundargarh, Jharsuguda and Deogarh district in the first phase.

Meanwhile, NCPCR member Yashwant Jain is scheduled to arrive in Bhubaneswar
later in the day. Official sources said that Jain will have a meeting with senior government officials at the State Secretariat on Thursday. Apart from
the SCPCR members, senior officials of Women and Child Development and
School and Mass Education, Labour and Employment will attend the meeting.

“The meeting will discuss details about the functioning of the CCUs, the total number of registered CCUs and those functioning without valid registration,”