Abhishesk Bachchan’s ‘The Big Bull’ Is Biggest Opener Of 2021, Papa B Elated 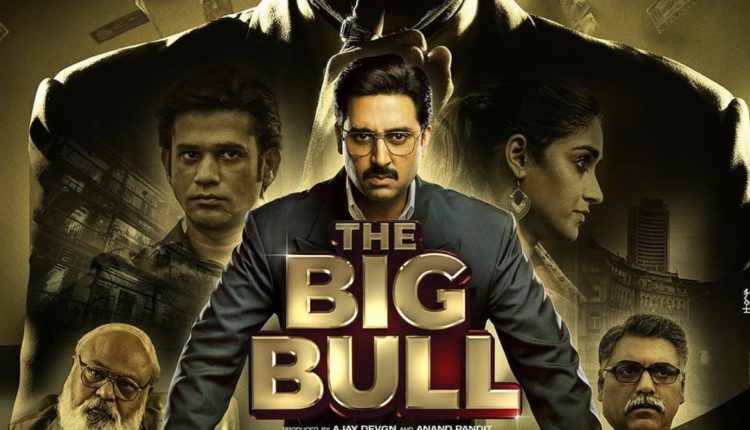 New Delhi: Despite biting criticism and comparison with ‘Scam 1992’, Abhishek Bachchan’s ‘The Big Bull’ has become the biggest opener of 2021. And celebrating the feat is none other than Papa Bachchan.

Amitabh Bachchan shared a heartfelt post on Twitter sharing an emotional message about how proud he was of his son Abhishek Bachchan’s latest release ‘The Big Bull’.

On Thursday, the proud father took to Twitter and congratulated Abhishek for his new film gaining the title of the biggest opener of the year.

The ‘Piku’ actor tweeted, “WHTCTW .. !! you did it .. so proud..” along with a screenshot of Abhishek’s previous tweet thanking his fans for the love and support they gave him for his performance in the film.

Earlier, Abhishek had taken to Twitter to celebrate the immense success his film ‘Big Bull’ enjoyed and how it was his fans who made it the biggest opener or “sabse bada dhamaka”.

The proud father Amitabh, brimming with excitement over his son’s success, posted another tweet praising Abhishek as an actor.

Abhishek Bachchan Wants To Be Directed By This Actor!