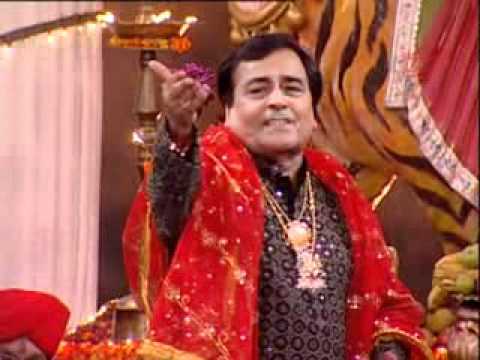 According to reports, Chanchal had not been keeping well for the past three months and was undergoing treatment.

The singer was born in a religious Punjabi family at Namak Mandi in Amritsar in 1940.

He had also earned an honorary citizenship of the US state of Georgia.