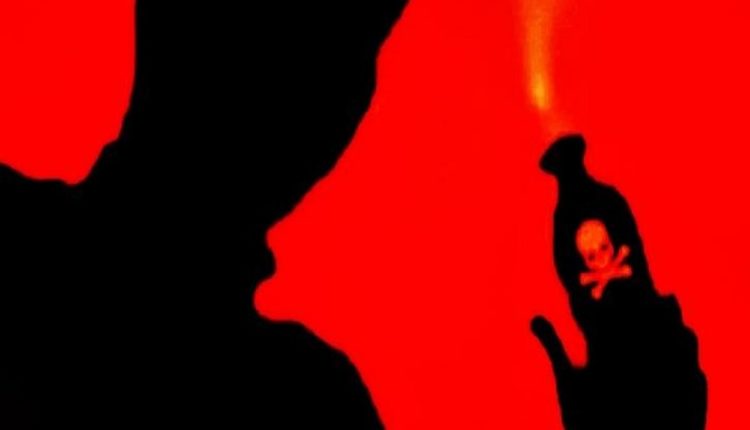 New Delhi: The acid, which was used by two persons to attack a 17-year-old girl here, was sold by an Agra-based firm, e-commerce company Flipkart informed Delhi Police while responding to a notice issued to it last week.

The acid was bought for Rs 600, PTI quoted police as saying.

A police team will go to the Uttar Pradesh city and further investigate the matter.

The Class XII student was on her way to school in southwest Delhi’s Dwarka when two men on a bike passed by, one of them flinging acid at her. In a CCTV video, the teen is seen recoiling, and then running in pain. All three were arrested within 12 hours, though they tried their best to throw the police off their trail.

Notably, the Supreme Court in 2013 banned the sale of acid over the counter following a rise in acid attacks. The court had also put in place restrictions for those selling acid – only licensed shopowners can sell acid, they must be registered and they must keep a register of those buying acid from them. Those buying acid also need to give a reason and ID proof.