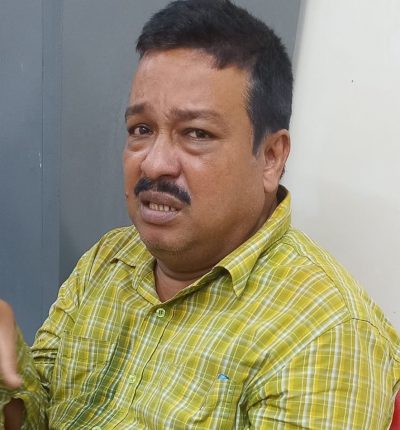 Khurda: Vigilance sleuths apprehended an officer of Civil Supply department while accepting a bribe of Rs 50,000 in Odisha’s Khurda district.

Acting on a complaint filed by an authorised representative of a rice mill that Bishnu Charan Parida, ACSO, Khurdha was demanding undue advantage (bribe) of Rs 50,000 to facilitate the business and operation, the Vigilance set a trap.

As per the plan, the complainant went to hand over the bribe to the ACSO. While Parida was accepting the money, Vigilance sleuths caught him red-handed. They recovered the entire bribe amount of Rs 50,000 from Parida and seized it.

Following the trap, the Vigilance launched a house search on the government residential quarters of Parida at Bhoinagar in Bhubaneswar from DA angle.

Vigilance Cell has registered a case under PC Amendment Act, 2018 in this connection and further investigation is on.