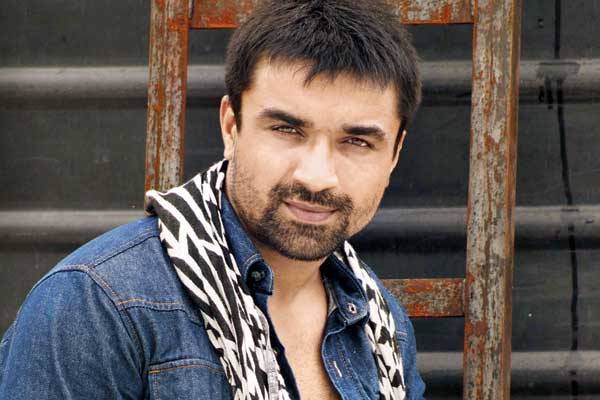 The action followed a communally-sensitive videos, which he had allegedly uploaded on popular video sharing platform TikTok on July 9. A Shiv Sena worker had also filed a written complaint regarding two of his videos.

The former Bigg Boss contestant has been booked under Section 153A (promoting enmity between two groups) and Section 67 (transmitting obscene material in electronic form).

May 2019: He was booked for allegedly assaulting two people at a fashion show in Navi Mumbai.

October 2018: He was arrested by the Anti Narcotics Cell of the Navi Mumbai Police for possessing eight pills of party drug ecstasy.