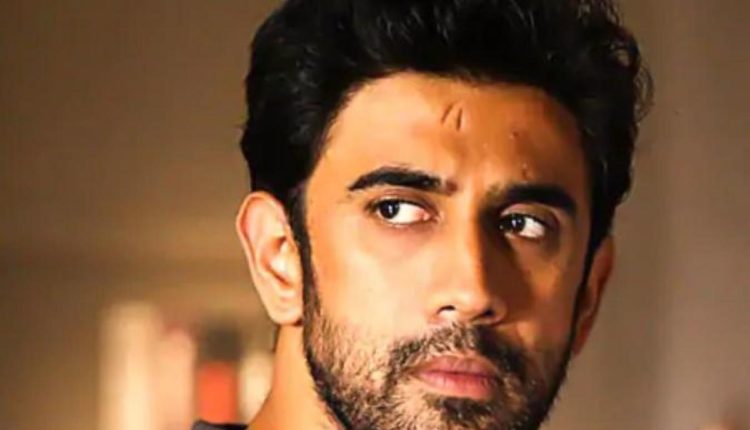 Mumbai: Sushant Singh Rajput’s ‘Kai Po Che’ co-star Amit Sadh recently opened up on his suicide attempts and how it changed his life.

In an interview to MensXP, Amit revealed that he had tried attempting suicide four times between the age of 16 and 18 years.

The actor said that he had no suicidal thoughts at that time, but just tried attempting suicide.

Talking about how his fourth suicide attempt, which changed his life forever, Amit said that when he survived, he learnt that it’s not worth ending life.

“Then by God’s grace, the fourth time, the last time I did, I knew that this is not the way and this is not the end. And things changed. My mindset changed. And since then, it has evolved and the philosophy of ‘never giving up’ came in me,” said the actor.

After all the ups and downs in his life, Amit is finally out of the dark phase.

The actor recently made a powerful impact on audiences with his performance in ‘Breathe: Into The Shadows’ and ‘Avrodh: The Siege Within’.

According to rumour mills, Amit is dating actress Kim Sharma.

Amit urged the people who are suffering to come out and share their pain.

“I didn’t overcome it all in one day — took me 20 years! I just found one thing for sure — this is not the end. Life is a gift. So the day I understood this, I started living it. I feel blessed and fortunate that I’m on the other side of the white light. Now I have a lot of compassion, love and empathy for people who become weak. There must be so many people who commit suicide, but there are so many more people who contemplate or have thoughts about committing suicide on some dark day. For me, what marks real strength is to come out of it,” said the actor.