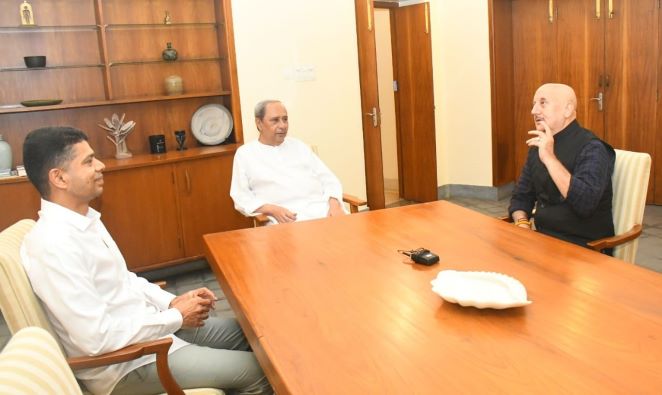 Both Kher and Udit, who are on a tour to Odisha, had a meeting with the chief minister at the latter’s residence Naveen Niwas in Bhubaneswar. The cine artists spoke highly of Odisha, particularly its natural beauty and art and architecture, during the meeting. Secretary (5T) to chief minister VK Pandian was present in both meetings. 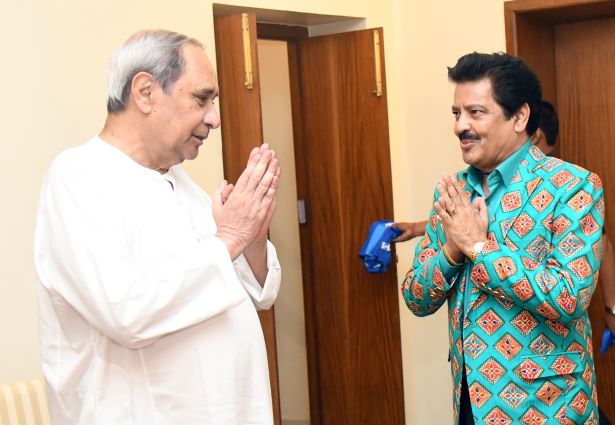 Earlier in the day, Kher visited Jagnnath temple in Puri and offered puja to the deities. Speaking to the media there, the actor said he planned to visit the pilgrim places in the country from the beginning of every year in future. “I consider myself fortunate to have darshan of Lord Jagannath in Puri. I came to know about the rituals being followed in the temple and also the fables associated with the Lords,” he added.

The actor of many popular films also attended the concluding function of the International Craft Summit organised in Jajpur as an invited guest. “While coming from Bhubaneswar airport to Jajpur on road, I saw many handicraft products, their designs and production at different places. I am happy that art and craft are being encouraged and promoted by the state government,” he said. The summit was attended by represerntatives from 16 countries around the world.