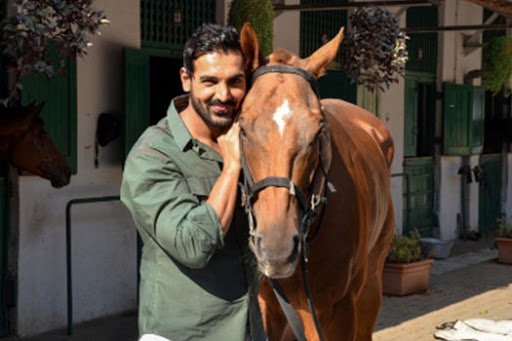 Mumbai: Actor John Abraham has been awarded the ‘Person of the Year’ title by People for the Ethical Treatment of Animals (PETA), India.

According to an IANS report, John has over the years been teaming up with PETA India to seek a ban on the animal circus, Mumbai’s dancing monkeys, and urge people to stop keeping birds in cages.

The Bollywood actor has featured in several ad campaigns to spread awareness about protecting and saving animals. In 2020, he had mailed to Quikr, urging it to stop trading live animals.

The actor had also put a football jersey on auction to raise funds for animal welfare organizations.

“John Abraham has been helping PETA India advocate for animals since our inception, and he shows no signs of slowing down. If birds are suffering in cages, puppies are being cruelly sold, or animals are in danger anywhere in the world, we can count on him to come to the rescue,” PETA India Director of Celebrity and Public Relations, Sachin Bangera was quoted as saying.