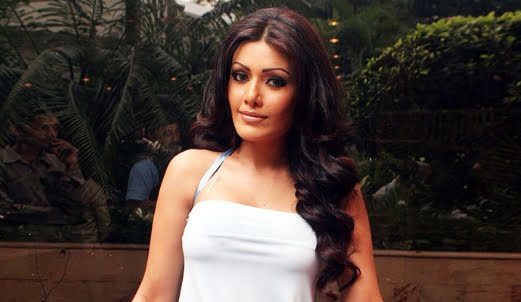 Bollywood actor Koena Mitra has been found guilty in a cheque bounce case by a Mumbai court. She has been sentenced to six months’ imprisonment.

The case was first filed in 2013. Sethi had complained that Mitra had borrowed Rs 22 lakh from her and has failed to return the entire amount. Mitra had issued a cheque of Rs 3 lakh, which failed to clear.

During the trial, Mitra’s lawyer argued that Sethi was a “small type” model and that she could not have lent so much money. The lawyer also alleged that Sethi ran an illegal money lending business. These allegations were dismissed by the court.

“Merely because she (Sethi) did not enter into any service contract with production houses for modelling or in 2012-13 she was doing ‘small type’ of modelling as compared to the accused, who was allegedly a well-known film artist even prior to 2012-13, will not affect the capacity of Poonam to advance such friendly loan to the accused,” the court said.

If Mitra fails to pay the compensation amount, she will get three months additional imprisonment, the court announced.