Actor Prakruti Mishra Flies Back To Mumbai To Resume Shooting 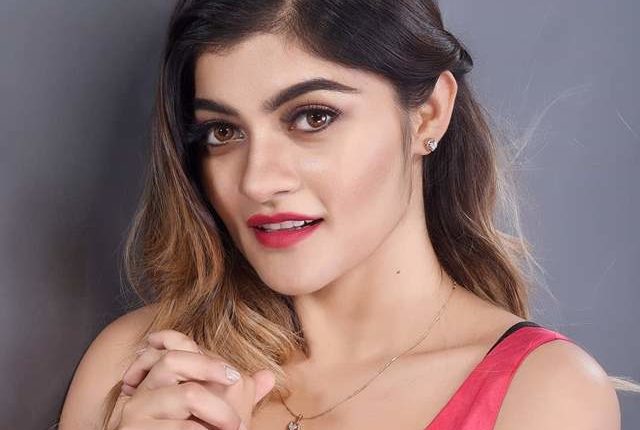 Bhubaneswar: Actor Prakruti Mishra, who was assaulted by Ollywood star Babushaan’s wife on the streets of Bhubaneswar recently, flew back to Mumbai on Monday to resume shooting for her upcoming productions.

Speaking to an Odia TV channel, Prakruti’s father and renowned music director Manmath Mishra said that his daughter took a flight to Mumbai on Monday morning accompanied by her mother Krushna Priya Mishra.

Prakruti is based in Mumbai for the last eight years or so.

Her father said that in Mumbai she would be busy in post-production work of her film with Nana Patekar and start shooting for her other upcoming productions.

Prakruti’s father felt that the brawl that took place on the streets of Bhubaneswar could have been avoided and all the issues could have been discussed between the families and sorted out.

He said that both Prakruti and Babushaan’s wife Trupti were like her daughters and, as a father, he would not want such a controversy in either her daughter’s life or Trupti’s life.

“If they withdraw the case, I will also do the same,” he said.