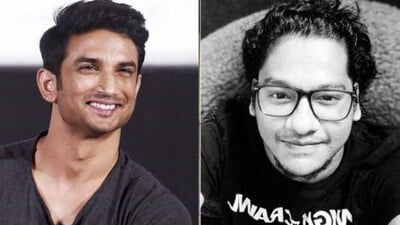 The case is linked to the actor’s death.

Pithani was previously questioned by the various agencies probing Sushant’s death since he was present in the Bandra residence where the actor was found dead under mysterious circumstances on June 14 last year.

He was reportedly arrested on May 26 after the agency got his phone dump from CBI and found that he was involved in ganja supply to various groups, Republic World reported.