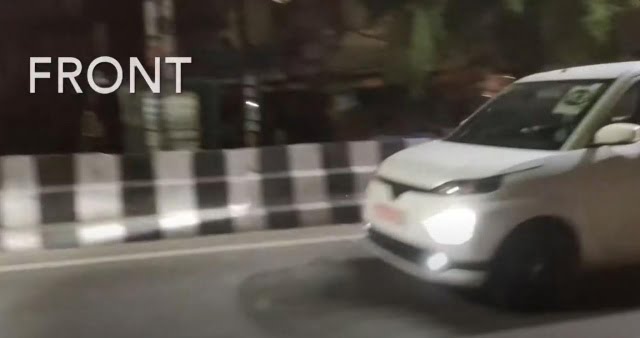 The next car in the rebadging series of Maruti and Toyota could be a rebadged version of the popular WagonR hatchback.

It could be named Toyota Belta, according to Team-BHP. Spy photos reveal this rebadged car is being tested in Gurgaon.

From the photos, it can be seen that Toyota has reworked the exterior design of the tall hatchback. The grille is slimmer and has integrated turn signals. The headlight cluster is also redesigned.

On the rear, the taillights are smoked. 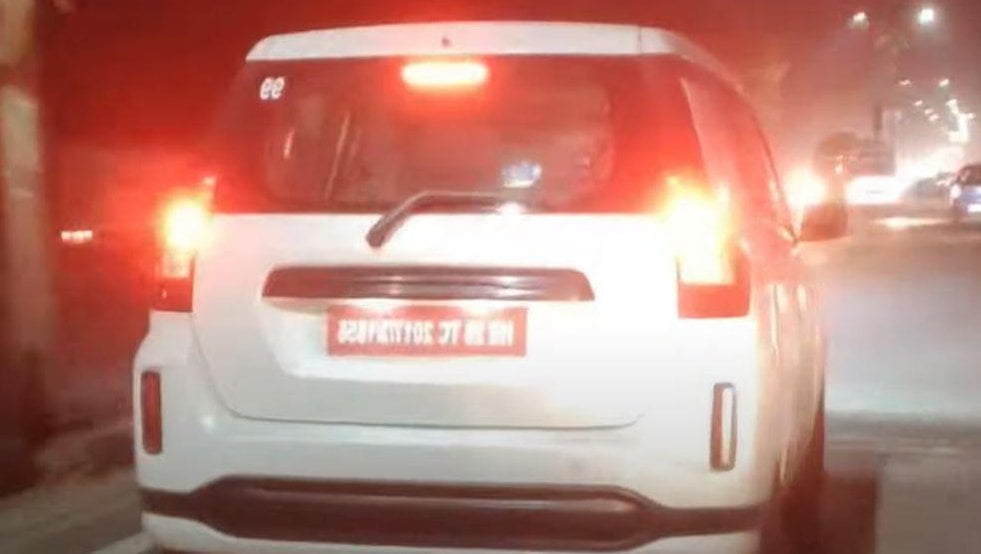 Like with the other rebadges, the engine, gearbox and everything else will remain the same. Maruti’s WagonR comes with two engine options – 1.0-litre, 3-cylinder petrol engine that makes 67 BHP and 1.2-litre unit that produces 82 BHP. A 5-speed AMT is optional.