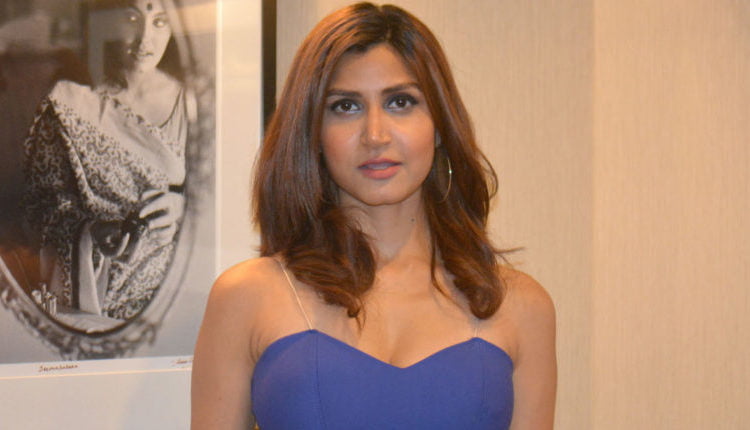 Mumbai: Actress Divvya Chouksey, who debuted in Bollywood in 2016 with film Hai Apna Dil Toh Awara, passed away on Sunday after a prolonged battle with cancer.

The tragic news of her death was shared by her cousin sister Soumya Amish Verma on Facebook. “I am very sad to share that my cousin Divvya Chouksey has passed away due to cancer at a very young age. She did an acting course from London and went on to feature in a couple of films and serials. She also rose to fame as a singer. Today, she left us. I wish God blesses her soul. RIP,” Verma wrote.

Two days before her death, the actress herself shared a heartbreaking note on Instagram handle. “Words cannot suffice what I want to convey, the more the less, since it’s been months am absconded and bombarded with plethora of messages. It’s time I tell you guys, I am on my death bed. S**t happens. I am strong. Be there another life of non suffering. No questions please. Only god knows how much you mean to me. DC Bye,” Divvya wrote.