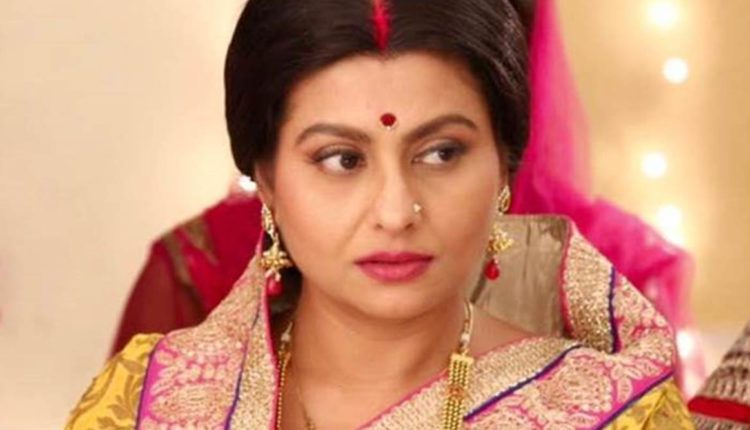 Mumbai: ‘Thapki Pyaar Ki’ actress Jaya Bhattacharya had to take to social media and end her death rumours, as she stated that she is ‘alive and kicking’.

Jaya shared a screenshot of the post, claiming her to be dead, on Instagram handle and wrote: “Ha Ha Ha Ha. I am alive and kicking. Please guy before putting up a post can you cross check. Damn (sic).”

After coming across Jaya’s fake death news, actor Ankit Bathla, who plays Jaya’s son in ‘Thapki Pyar Ki’, too had slammed the post and wrote, “Are you guys serious? I have no words for this stupidity.”

A Facebook user posted Jaya’s picture on social media and wrote that the actress died due to COVID-19.

Ha Ha Ha Ha I am alive and kicking Please guy before putting up a post can you cross check Damn….😂😂😂😂