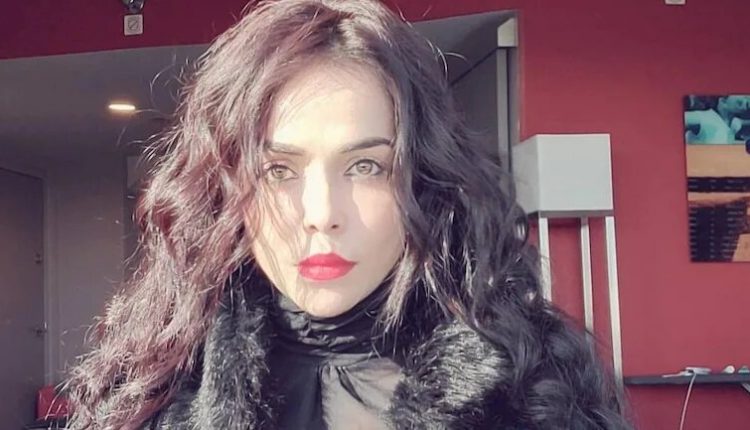 New Delhi: Actress Nikita Rawal, who was recently in the news for supporting Shilpa Shetty in the Raj Kundra pornographic films case, was robbed of Rs 7 lakh at gunpoint in New Delhi recently.

The incident happened when the actress was alone in Delhi’s Shastri Nagar at her aunt’s residence. Nikita was in Delhi for a shoot. Recalling the incident, Nikita Rawal told Pinkvilla that she can’t get the trauma out of her head now. She also revealed that she dreaded the men would rape her. Meanwhile, a police complaint has been filed and the investigation is underway, India Today reported.

“I still can’t get out of this trauma and can’t believe that I’m alive. I would have died if I didn’t fight it. I literally locked myself in the wardrobe to save myself. I was alone at home. My aunt was also not there. It’s the most traumatic incident of my life.”

Following the incident, Nikita took the first flight back home in Mumbai. Giving more details about the incident, the actress told Hindustan Times, “It was around 10 at night when the incident took place. I was walking to my aunt’s house when an Innova came on a high speed and stopped my vehicle, and then four masked men came out of the car. They showed me a gun and asked me to give them everything that I was carrying with me. Even talking about the incident is troubling me right now.”

Reportedly, she was robbed of her rings, watch, earring, diamond pendant, and cash. The value of it all amounts to over Rs 7 lakh.

Nikita Rawal started her showbiz journey in 2007. She has worked in films such as ‘Mr Hot Mr Kool,’ ‘The Hero Abhimanyu’ and ‘Amma Ki Boli’. She was also seen in Black & White with Anil Kapoor and Shefali Shah. She has also worked in Tollywood since 2012. She will be seen next in a lead role in ‘Roti Kapda and Romance’ alongside Arshad Warsi and Chunky Pandey.