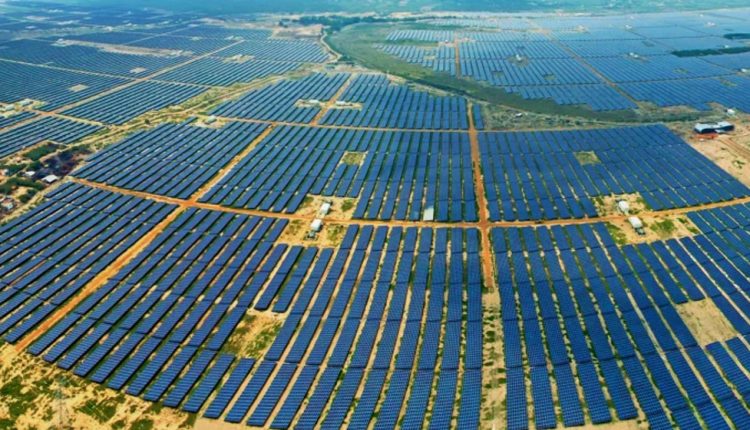 “With the acquisition of this project in Odisha, AGEL will now have its footprint across 12 states in India. We are on an expansion path that will make us the world’s largest renewable player by 2030,” said Managing Director and CEO of Adani Green Energy Vneet Jaain.

The company further confirmed that the project has a long-term power purchase agreement (PPA) with Solar Energy Corporation of India (SECI) for Rs 4.235 per unit, with remaining PPA life of about 22 years.

The acquisition of the project is at an enterprise valuation of Rs 219 crore.

This acquisition will take AGEL’s total renewable capacity of 19.8 GW, including 5.4 GW operational assets, 5.7 GW assets under construction and 8.7 GW near construction assets.

This asset might have been left out when AGEL previously announced taking over all of Essel’s solar assets, possibly to complete a PPA clause on resale before 3 years, SauraEnergy reported.

The firm has been one of the most active buyers in the market for solar assets that include PPA with central undertakings.