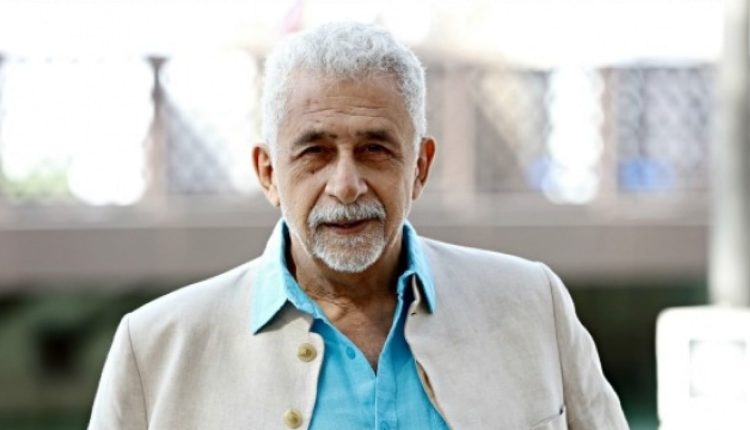 Speaking on the occasion, Rajashree Birla, president of Sangit Kala Kendra, said iconic actor Naseeruddin’s breakthrough roles have hit both the screen and the theatre for over 40 years. “The films and the theatre roles still keep rolling and we see him do the most challenging roles with amazing ease, getting into the skin of the character,” she said.

“Theatre is the central theme, for this year’s awards. A few of you may recount, Adityaji’s love of the theatre and his donning the mantle of an actor in the two plays under the banner of Sangit Kala Kendra. At a personal level, both Adityaji and I loved watching plays and films. Naseeruddin Shah was among our favorite actors,” Rajashree said.

This panel of judges for this year’s awards are Nadira Babbar, Sanjna Kapoor, Akash Khurana, Sunil Shanbagh, and Chhaya Ganguly. Kumar Mangalam Birla, Neerja Birla, and the extended Aditya Birla family were present on the occasion.

Polypharmacy And Multimorbidity A Concern During COVID-19 Pandemic

Know What Naseeruddin Shah Had Said About His NSD Batchmate…

Birthday Wishes Pour In For Naseeruddin Shah As He Turns 70