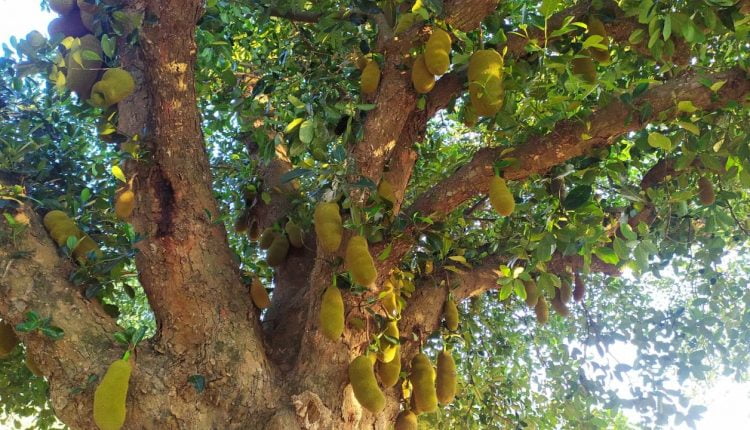 Koraput: With jackfruit being available abundantly in the district and its seeds claimed to have medicinal value to fight diabetes, the administration is planning commercial production of its flour.

According to official sources, several women self-help groups (SHGs) in the district are engaged in preparing jackfruit chips which has a good demand. But, the seeds, which have high nutrition value, go waste as the SHGs throw those away after extracting the pulp.

Roshan Kartik, deputy director, (ORMAS), Koraput said initially the administration is planning to produce powder of jackfruit seeds on trial basis. “It will be sent to Hyderabad for laboratory tests to ascertain its nutrition and medicinal content. If it is found to help reduce blood sugar level, the flour from jackfruit seeds would be produced on a commercial scale,” he said.

“Jackfruit is a storehouse of nutrients and it has been proved by the American Diabetes Association (ABA) that jackfruit flour brings down glycosylated hemoglobin (HbA1c), fasting blood glucose (FBG) and postprandial glucose (PPG),” said Ratikanta Khatua, a senior doctor of the district headquarters hospital.

According to Dr Khatua, if one takes 30 gram of jackfruit seed flour with food every day, it will control the blood sugar level. Besides, jackfruit contains high protein. “It is dietary fiber and makes the digestion process smooth,” he added.

The sources said more than 14 tonne of jackfruit is produced in the district with Nandapur, Lamataput, Narayanpatna and Semiliguda blocks contributing majority of the production.

Monsoon Session Of Parliament From July 19; RT-PCR Test Not Mandatory