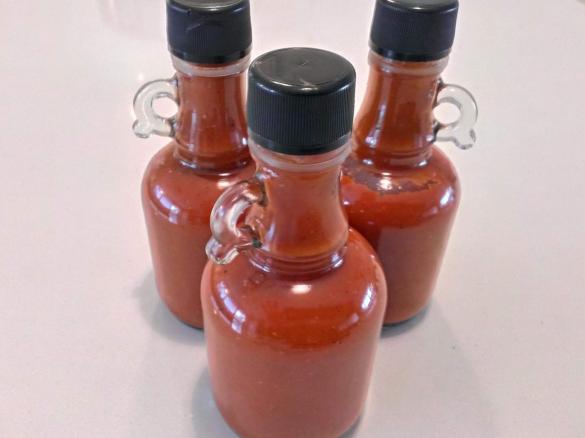 Bhubaneswar: An adulterated sauce manufacturing unit was busted by Commissionerate Police at Mahaveer slum in Sailashree Vihar on Tuesday night.

Arta Singh, a resident of Jajpur district, was arrested in this connection.

Acting on a tip-off, a police team raided the spot and seized equipment that were used for manufacturing fake tomato, chilli and soy sauce using pumpkin. Some bottles containing the sauce were also recovered from the spot.

The accused used to sell the adulterated sauce to hotels, roadside eateries and shops in Chandrasekharpur and Patia at low prices, police sources informed.