After 9-Hour CBI Grilling, Manish Sisodia Says ‘I Was Asked To Leave AAP’ 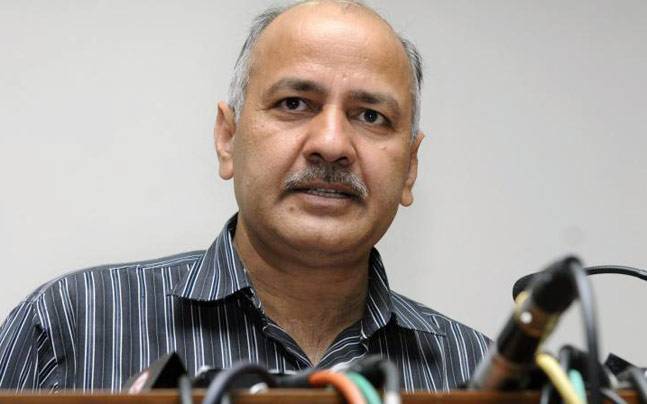 Speaking to mediapersons after coming out of the CBI office, Sisodia made some explosive claims.

Reiterating that he had been framed in a “fake case”, Sisodia said that he was asked to quit Aam Aadmi Party (AAP) while he was in the CBI office.

“I was asked inside the CBI office to leave (AAP), or else such cases will keep getting registered against me. I was told ‘Satyendar Jain ke upar konse sachhe cases hain?’… I said I won’t leave AAP for BJP. They said they’ll make me CM, I refused,” Sisodia was quoted as saying by ANI.

“I told them that when a rickshaw puller’s child gets a degree, I feel happy. I am here for education,” he said.

Freshers’ Programme At SOA In Bhubaneswar: Students Told To Be Ready For 4th Industrial Revolution