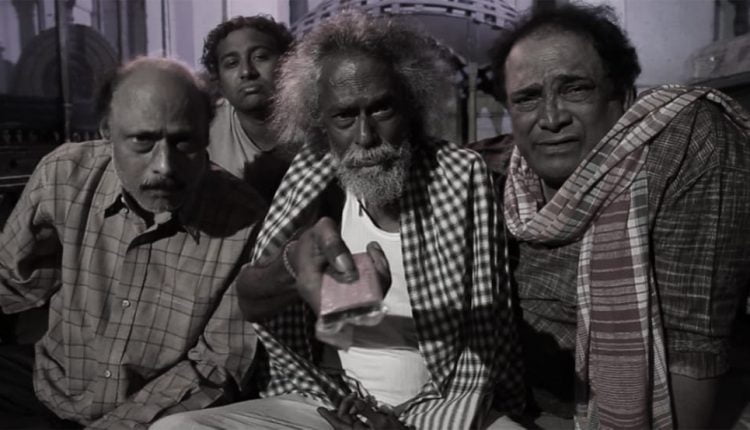 “The first Odia film to release across India. Great job @platoonfilms . Looking forward to watching it,” Kashyap tweeted on Thursday sharing a trailer of the movie on his Twitter handle, a day ahead of the film’s release.

‘Adieu Godard’, directed by National Award-winning filmmaker Amartya Bhattacharyya, will be released in Bhubaneswar and Cuttack on September 2 and in Kolkata and Mumbai on September 9. The poster of the film was released on August 18.

The film has been produced under the banner of Odisha-based production company Swastik Arthouse, in association with Kolkata-based Film Stop Entertainment and the French company Les Films de la Haute-Vallée.

The film revolves around an old man, Ananda, who is a pornography addict. He secretly watches pornography with some friends in a conservative Indian village. One day, he brings home a DVD and instead of pornography, it turns out to be one of the classics of legendary French filmmaker Jean Luc Godard. Though his friends are disgusted, Ananda gets attracted to Godard’s film and gradually develops an obsession. He initiates the idea of hosting a film festival in their village where Godard’s films will be screened. The idea seems quite absurd to many. Hurdling through several dramatic obstacles, they finally manage to organise the festival.