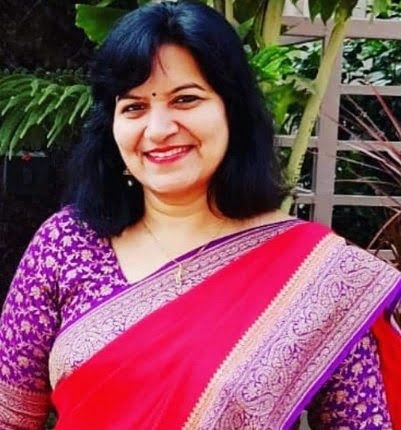 After the BJP’s victory in four states, Aparajita wrote on Twitter, “His words have come true today!” She also shared a Hindi newspaper clip of Vajpayee’s remarks.