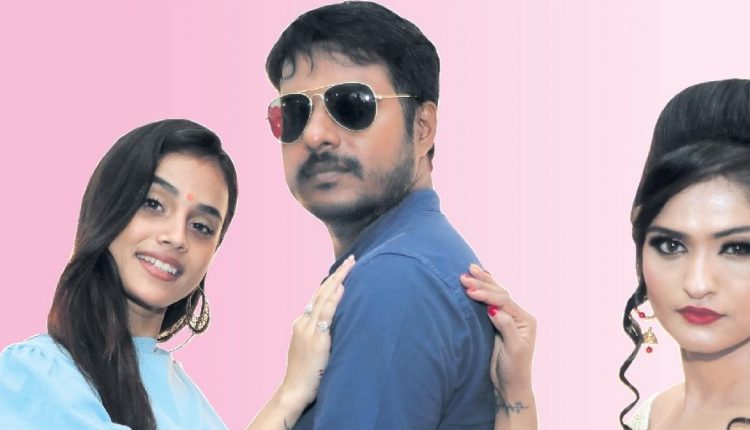 Bhubaneswar: The mahurat of the upcoming Odia film, ‘Kie Heba Mo Heroine’, was held in the city recently.

This is the eighth movie of Excel Movies. Producer of the movie is Rabindra Panda.

Mumbai-based Odia actor Asit Patra will play the lead role in the movie. Actresses of the movie are, Mahima Chaudhury and model-turned-actress Sonam Das. This movie is the debut movie of Sonam.

Mahima had earlier acted in ‘Chaal Tike Dushta Heba’ and ‘Love You Priya’.

According to sources, the film is about LGBTQIA community and also has Sritam Dash, Pintu Nanda, Bidusmita, Pusspa Panda, Dipa and Saroj Samal playing important roles.

Bijayalaxmi Panda has written the story. Prasant Lenka is the director.

Agniraj Kishore will score the music while Lubun-Tubun will choreograph the song and dance sequences.

The shooting of the film will start soon, the sources added.