After Over Two Months, Odisha Reports A COVID Death 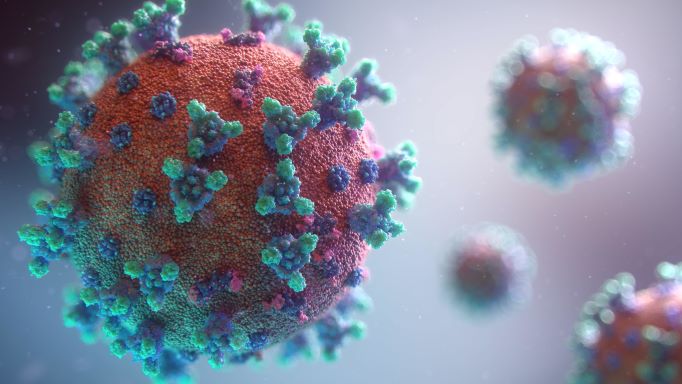 Bhubaneswar: After a gap of over two months, Odisha has reported one COVID-19 death.

According to the state Health department, the deceased, a 78-year-old man from Bhubaneswar, was also suffering from acute sub dural haemorrhage with brain stem bleed, acute kidney injury with shock and multiple organ dysfunction syndrome. He died while undergoing treatment at a hospital.

“The patient was a known case of hypertension and Benign Prostatic Hyperplasia and had undergone cardiac stenting,” a Health department bulletin said.