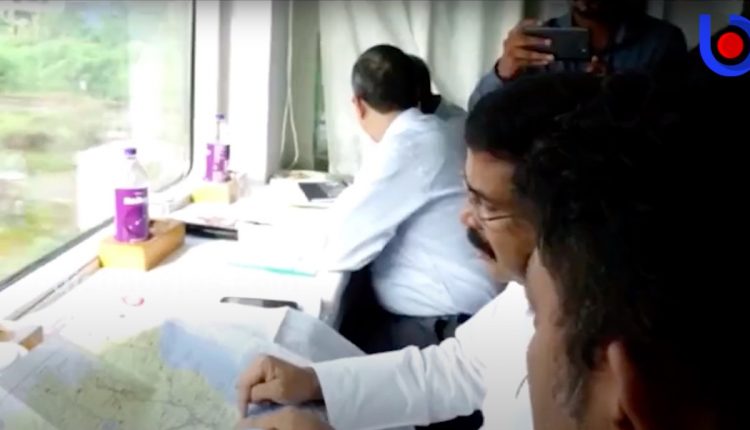 Besides discussing the infrastructure of all stations with senior officials of East Coast Railway, he monitored the ongoing works and interacted with locals on the basic amenities and development works in their areas at Talcher and other stations.

On Saturday, Dharmendra met BJP workers at Pipili, Sathasankha and Puri. He was accompanied by Minister of State for Skill Development Rajeev Chandrasekhar.

Though on an official visit, this tour of the two Union Ministers was seen as a precursor to BJP president J P Nadda’s forthcoming two-day Odisha visit from September 29. The BJP chief is scheduled to leave for Puri after addressing party workers at Janata Maidan on the first day. After an overnight stay in Puri, he will pay obeisance at the Jagannath Temple the following day.

Odisha in-charge of the party Sunil Bansal was also in Bhubaneswar on Friday on a day’s visit while BJP national general secretary Dushyant Kumar Gautam took stock of the preparations and discussed the two-day schedule of Nadda with senior functionaries of the party here last Monday.