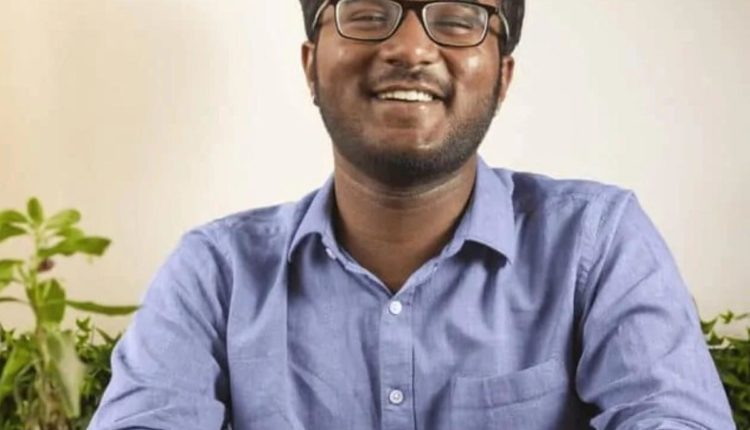 Hyderabad: Hyderabadis and St Stephen’s College got a reason to rejoice when 21-year-old Neelakanta Bhanu Prakash was declared the world’s fastest ‘human calculator’.

The victory sealed Bhanu’s place as fastest human calculator in the world, a title once accorded to mathematical genius Shakuntala Devi.

In the competition, Bhanu was asked to solve a cube root . “I have won many competitions but this one holds a special place in my heart as this is the first time that the MSO championship title was won by India,” ToI quoted him as saying.

Bhanu holds 50 national and 4 international records. In 2016, he had defeated Scott Flansburg to win the title of fastest human calculator in the world.

It hasn’t been an easy ride for Bhanu. When an accident in 2005 left him bed-ridden for almost a year, his parents introduced him to puzzles and maths quiz, quickly realizing he had a special gift with numbers.

By 2006-07, he had started participating in events held by the Abacus Institution.

“He is good with analytical skills and has worked extremely hard to be where he is today. I feel very proud,” said his professor Jaspreet Kaur.

In 2018, Bhanu floated a start-up called ‘Exploring Infinities’ to boost the cognitive skills of students and popularize mental arithmetic in collaboration with the Telangana government which launched math sessions through T-SAT Network.