Seoul: Amid fresh rumours of ‘death’ and ‘failing health’, North Korean dictator Kim Jong Un is believed to be in a coma.

Chang Song-min, a former aide to South Korea’s late president Kim Dae-Jung also said that Kim’s sister Kim Yo-jong is being lined up as the successor and has been given powers.

In April, rumours about Kim Jong Un having a heart surgery had surfaced after he missed important events of the hermit kingdom. 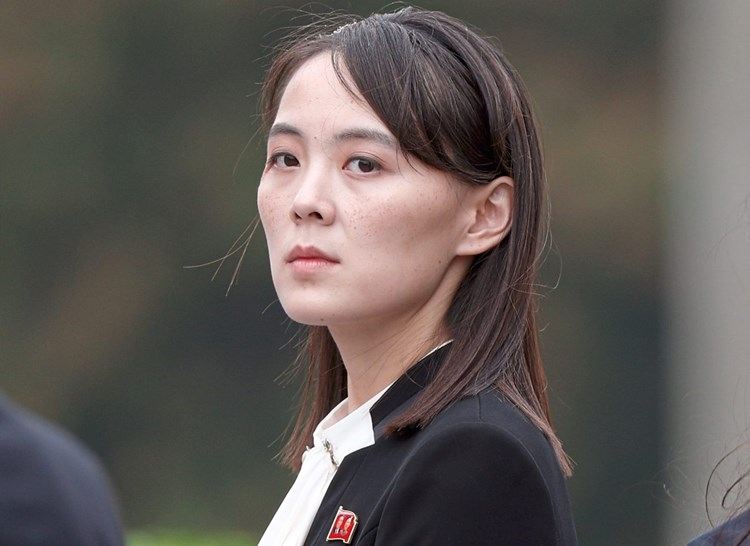 Chang also claimed that all photographs released by North Korea in the recent months are fake.

“I assess him to be in a coma, but his life has not ended. A complete succession structure has not been formed, so Kim Yo-jong is being brought to the fore as the vacuum cannot be maintained for a prolonged period,” Chang said.